FRANKLIN TWP., Pa. (18 NEWS) – It was indeed a tornado that touched down Wednesday evening in the Northern Tier, according to The National Weather Service.

Bradford County was one of the hardest hit areas. The NWS confirmed is was an EF-2 tornado that touched down around 8:16 p.m. Wednesday. The system began its 5.17 mile path of destruction in Granville Township, ending in Franklin Township.

The tornado’s EF-2 classification (Enhanced Fujita Scale) means the system’s estimated sustained winds were between 111 and 135 miles per hour. The peak wind speed in this particular tornado reached speeds of 120 mph, according to NWS.

The system caused sporadic damage as is moved across the Northern Tier. Thankfully, there were no injuries or fatalities reported. 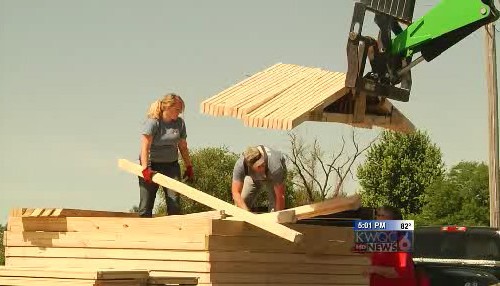 East Moline churches collaborate to give sheds to tornado vi... 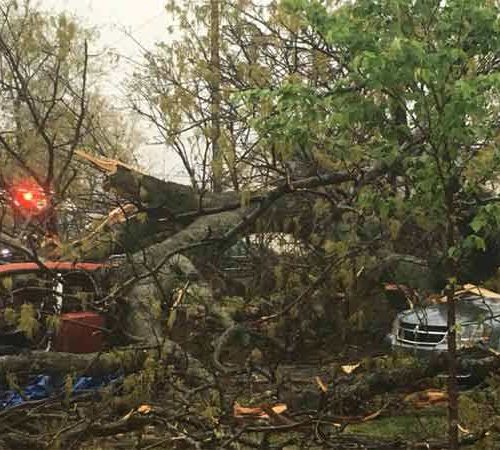 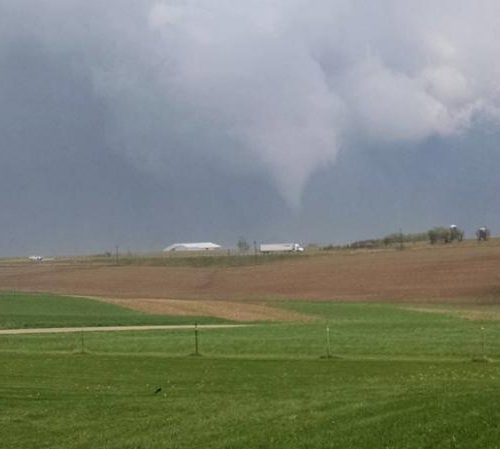