Hot on the heels of last week’s tornado, a second storm supercell moved through Crook County on Friday – possibly bringing another tornado along with it. According to the Black Hills National Forest, the wind event once again caused damage near the old mining town of Tinton.

The thunderstorm developed over southeast Montana and northeast Wyoming in the mid-afternoon, according to the National Weather Service. Just before 2:30 p.m., the storm was located along a line that extended from eight miles northwest of New Haven to nine miles northwest of Oshoto, moving east at 45 mph.

It quickly became severe as it moved southeast, bringing hail bigger than baseballs and wind gusts in excess of 80 mph.

Winds reached 97 mph near Mission, SD. In Crook County, six miles west of Beulah, the maximum speed recorded was 70 mph. Winds hit 63 mph in Beulah itself, as well as near Hulett, Devils Tower and New Haven.

The Rapid City National Weather Service on Monday confirmed that the event was a tornado, which occurred near Tinton and traveled towards Terry Peak. A Forest Service reconnaissance flight measured the perimeter at approximately 14 miles in width and the path at 3074 acres.

According to a statement from the Forest Service, several recreation sites have been temporarily closed for safety due to snags and downed trees, including Red Lake, Old Baldy, Rimrock and Little Spearfish trails. Due to the damage, and the fact that crews were still catching up after the July 6 tornado, it will take time to get everything re-opened. 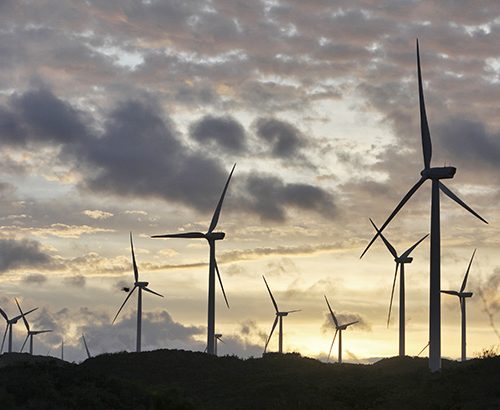