READING, Kan (KSNT) — It’s been five years since a tornado swept through Reading, Kansas. The people of Reading started to rebuild their community days after the devastation.

The town seems to be functioning as it used to be before the devastating tornado destroyed Reading, Kansas. This agricultural town can now say it has a refurbished bank, post office, café, grain elevator and much more.

“We’ve actually expanded a little bit and then we’ve also continued to put back some structures and stuff that we lost during the tornado,” Brent Jones, owner of Reading Grain, said.

Along with the other businesses back up and running, the community center, which is also the City Hall, has been remodeled. The City Hall also has a tornado shelter that you see behind me and inside they’ve got a supply cabinet filled with water and first aid kit items.

‘The Miracle Cafe’ is back in business since they’ve re-opened and expanded in size too.

“I have a wall that’s called ‘My Miracle Wall’ and that’s all the people that stepped forward to help me and were my angels and helped me clean up and repaint and re-purpose,” Reta Jackson, owner of The Miracle Café, said.

Of course, the town isn’t looking for another tornado, but they’ve prepared themselves for the unwanted possibility. Some homes and buildings have added tornado shelters for extra protection.

“We’ve go the church next door — has a basement in it. We don’t have a basement here, but it’s built on a slab. But we do have a big walk-in cooler. So, if we would need to go somewhere, that’s where we’d go.”

Jackson says Lyon County Disaster Relief is now prepared for the possibility of another tornado. She and other business owners are happy to see the town finally restored. 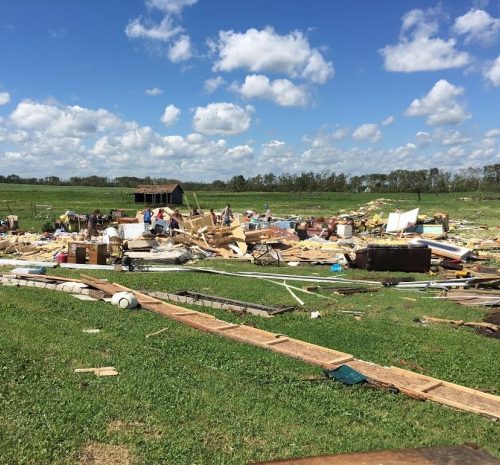 6 homes in RM of Cana ‘seriously’ damaged by tor... 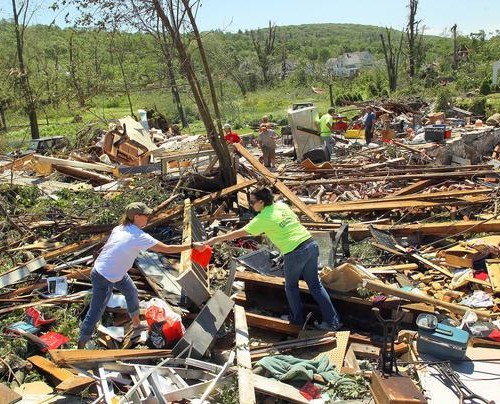 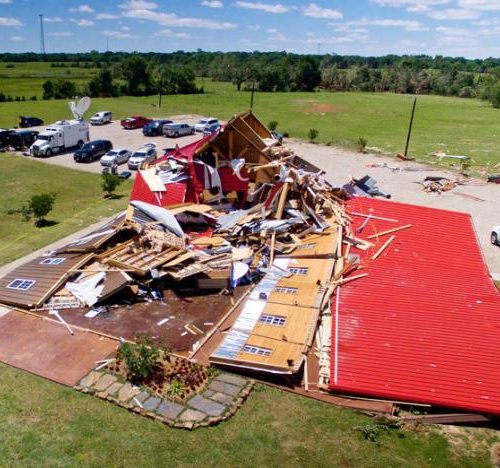 Danger in the Dark – Nocturnal Tornadoes