The first one touched down near Foxhome in Wilkin County and ended by Fergus Falls in Otter Tail County. That twister had top winds of 100 mph, traveled 11 miles and was 200 yards wide. The tornado was listed as an EF-1 and the NWS says it snapped trees and power poles and tore a roof off a shed.

The second tornado started near Edwards and traveled to just outside of Ottertail. That tornado had max. wind speeds of 105 mph and went for 18 miles. The twister uprooted trees and tumbled several RVs and flipped an irrigation system.

The third tornado started near Henning and moved closer to town. That tornado was rated as an EF-2 with winds reaching 115 mph. This tornado went 300 yards before disbanding. That twister also flipped an irrigation system and snapped power poles. 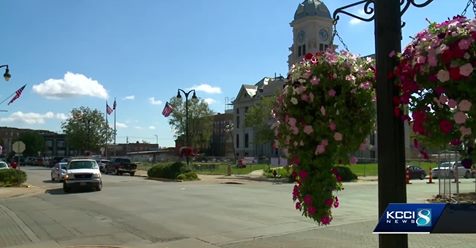 Marshalltown businesses up and booming after big tornado 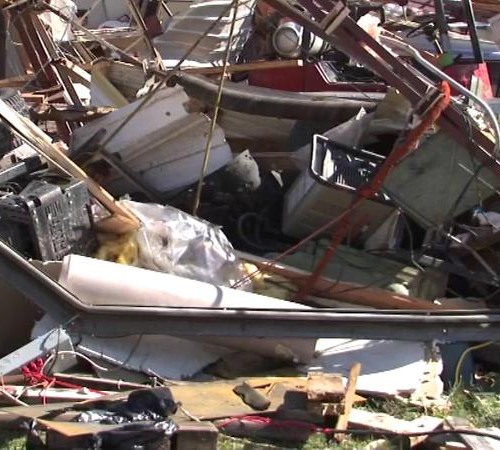