With the annual peak period still to come, 2020 already has secured its position as the deadliest tornado year since 2011, and that does have something to do with what has been happening around here.

Although the coronavirus likely has deprived them of their fair share of attention, since Jan. 1, tornadoes have killed 73 people, 65 of those in March and April, including a deadly outbreak in Tennessee, according to the government’s Storm Prediction Center, in Norman, Okla.

The destruction has been confined primarily to the South, although a weak tornado was confirmed in Ocean County last week.

It landed on Normandy Beach on Tuesday afternoon and spun up a water spout — basically a tube of water that appears to be spiraling toward the sky — in Barnegat Bay.

It caused some minor damage, but it didn’t kill or hurt anyone, didn’t last long, and its peak winds didn’t even match the strongest reported straight-line gust that day.

Although the region has been spared tornado trauma, what has been happening around here is related to the destruction in the South, said Alan Reppert, a meteorologist with AccuWeather.

On a relentlessly dreary and rainy Sunday, Philadelphia officially had its 14th consecutive day of below-normal temperatures, the longest such stretch since November 2018. The region and much of the rest of the East have been spending many recent days under an upper-air trough, an area of lower pressure that favors cool weather.

The pattern has been favorable for frontal passages that leave in their wake cooler and drier air, a dangerous counterpoint to warm, moisture laden air streaming northward from the Gulf of Mexico, where water temperatures have been significantly above normal in many places.

So far this year, 548 tornadoes have been observed, which would be well ahead of the three-year average of 424; the caveat being that the number likely will decrease when the reports are analyzed and the double-counted ones are deleted.

Of concern, however: May, on average, is the most active tornado month of the year.

Typically, tornadoes around here occur later in the season. Pennsylvania averages 16 a year, with 12 of those after June 1.

Besides, he points out, they usually cover far larger territories than the ones that go in circles.

The one verified in Ocean County traveled all of about 2,000 feet and was just 60 feet wide. It was graded an EF0 on the Enhanced Fujita scale, with a peak wind of 70 mph.

On that same day, a straight-line gust of 59 mph was recorded at Philadelphia International Airport; a 66-mph gust, in Logan Township; and, one that one-upped the twister and then some, 76 mph in Manasquan. 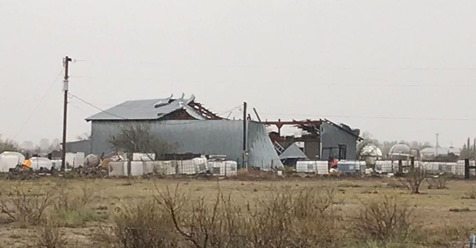 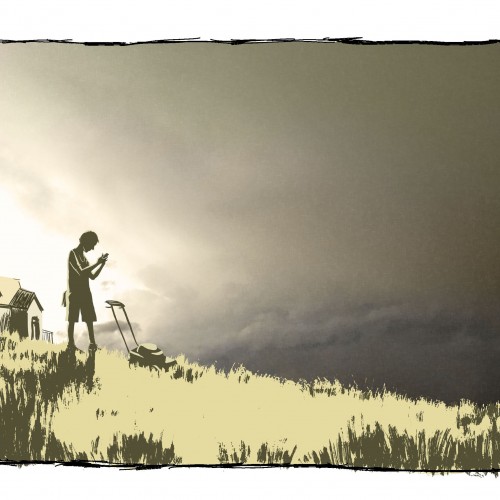 The gathering storm: Tracing the trail of Joplin’s killer ... 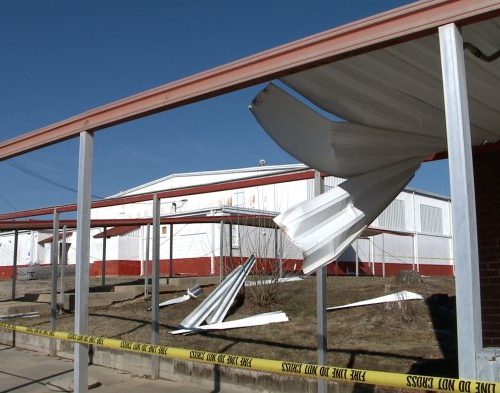