A tornado carved through Eastern North Carolina this week, leaving damage in its short path.

The rotation snapped branches, blew outdoor furniture and lifted part of a house’s roof on Tuesday night, the National Weather Service said in a preliminary survey.

A photo from the area shows broken tree limbs sprawled across a lawn and resting close to a house, according to a Twitter post from the service’s Newport/Morehead City office.

The damage was concentrated near an intersection northeast of Vanceboro in Craven County, forecasters say.

The National Weather Service on Wednesday confirmed an EF0 tornado had hit the area. That category is considered “weak” and corresponds with winds 65 to 85 mph, the service says.

No one was hurt in the tornado, which stretched 0.05 miles, according to forecasters.

It touched down the same day storms pushed into North Carolina, creating a risk for severe weather. Officials issued a tornado warning for parts of the state.

The tornado that ravaged part of Craven County is the only one listed in the National Weather Service’s storm reports on Tuesday. The area of impact is roughly 22 miles north of New Bern and 27 miles southeast of Greenville. 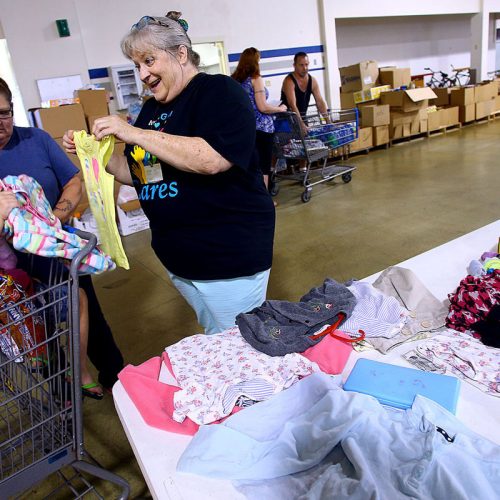 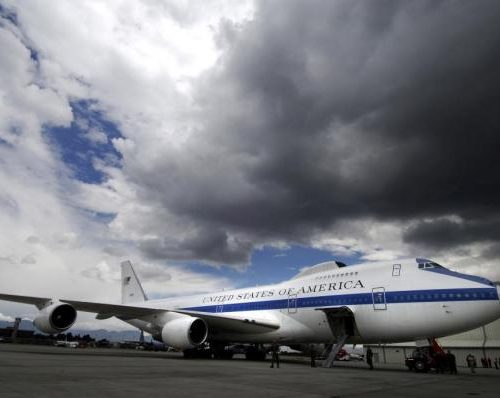 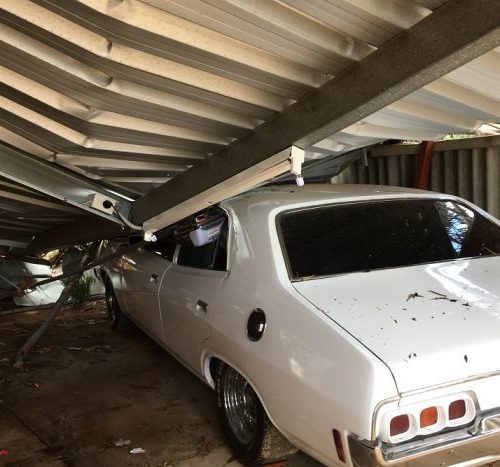