OLATHE, Kan — Reports have been pouring into Johnson County Emergency Management that tornado sirens in some areas did not sound during the tornado warning Wednesday night.

“I got like an alert on my phone, which was a very unusual alert,” said Doncy Eapen.

If it weren’t for her phone, she would never have known her family was in danger. It is the only warning she got.

Trent Pittman, assistant director of community preparedness at Johnson County Emergency Management, said it is important to note that not all of the sirens in the county were activated because the storm didn’t cover all of the zones in the county.

Although not all were activated, Pittman said some that were supposed to blow didn’t.

“We figured out that two of the sirens were programmed for the wrong zone that didn’t go off because that zone wasn’t activated. And then one of them wasn’t programmed for a zone, so that is what we are working through right now,” Pittman said.

The storm fell on the first Wednesday of the month when tornado sirens are tested. Some people are questioning why those routine tests weren’t conducted that morning.

“Any time there is a chance of severe weather or a chance of confusion that the siren activation during the test would be an actual activation, we go ahead and postpone or cancel the test,” Pittman said.

Folks like Eapen in neighborhoods where there was quite a bit of damage wonder if testing the tornado sirens as usual would have identified the problem before the sirens were needed.

“That is hard to say,” Pittman said. “The sirens are tested every month and during the last activation everything looked pretty good in April.”

Pittman hopes to have answers about other sirens that did not sound as vendors continue to investigate the failures. 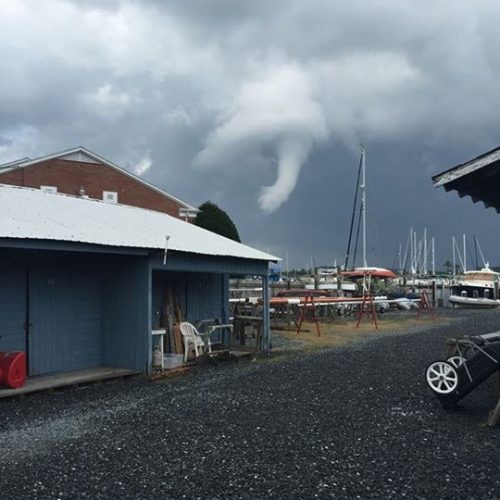 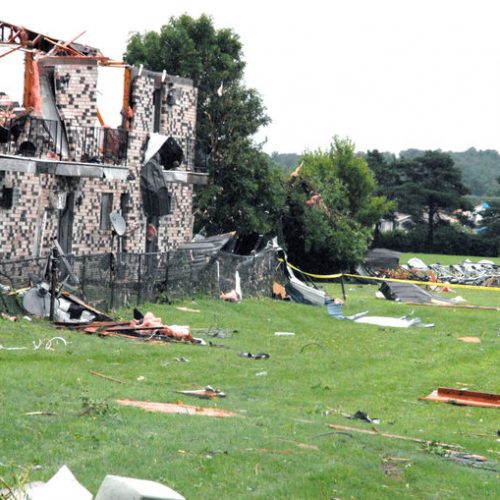 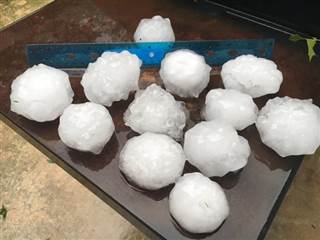