NORMAN, Okla. (KOKH) — The National Weather Service has confirmed that eight tornadoes touched down across Oklahoma during the May 2 severe storms.

The NWS has been surveying areas across the state following several rounds of severe storms that moved through Oklahoma Wednesday evening. On Thursday, the NWS confirmed that an EF1 tornado cut a nearly eight-mile path near Lake Thunderbird.

As the storms moved east, the fourth tornado was recorded east northeast of Loveland, cutting a three-mile path. Surveyors found EF1 damage from the tornado.

Two tornadoes were recorded near Amber during the storms. An EF1 west southwest of town which traveled five miles and another EF1 that briefly touched down directly east of town.

The NWS says that EF1 tornado damage was discovered east northeast of Macomb from the storms as well. 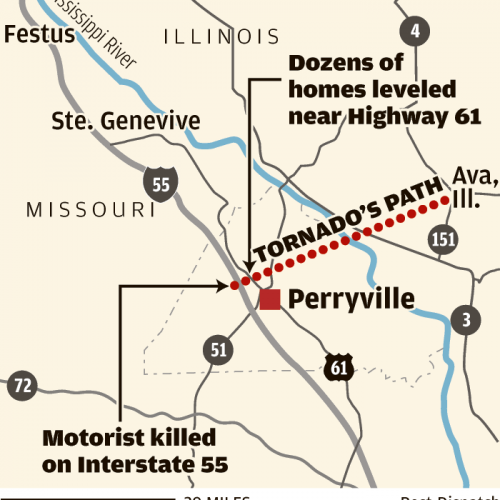 Perryville tornado had winds up to 165 mph, meteorologists s... 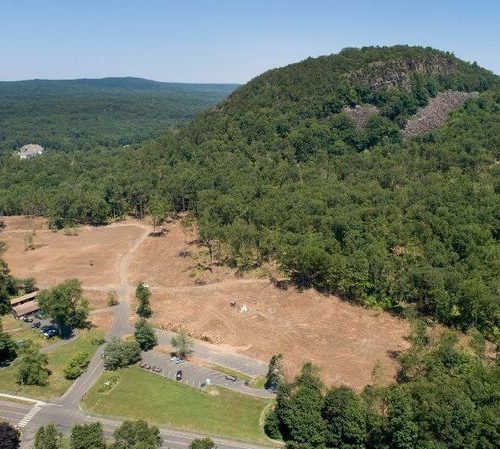 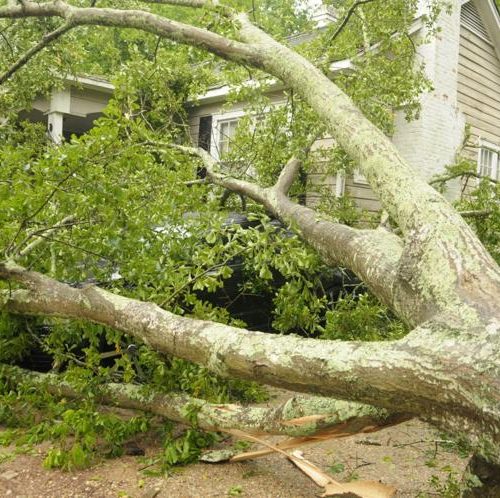