The tornado was sighted near Three Hills and a tornado warning was issued for around half an hour.

According to Environment Canada, the tornado was classified as an EF0, the weakest rating on the Enhanced Fujita Scale which categorizes tornadoes based primarily on the damage they do.

An EF0 tornado has maximum winds of about 137 km/h.

Environment Canada estimates the wind speed of this particular tornado as between 90 and 130 km/h.

Currently, no injuries have been reported as a result of the tornado, which was part of a series of storms that prompted severe thunderstorm warnings through much of the province.

The tornado was captured by a number of videos and pictures uploaded to social media. 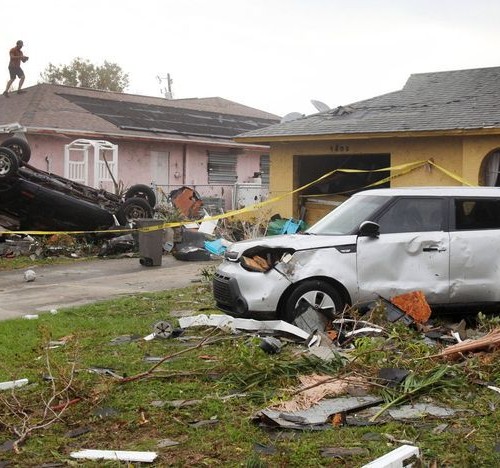 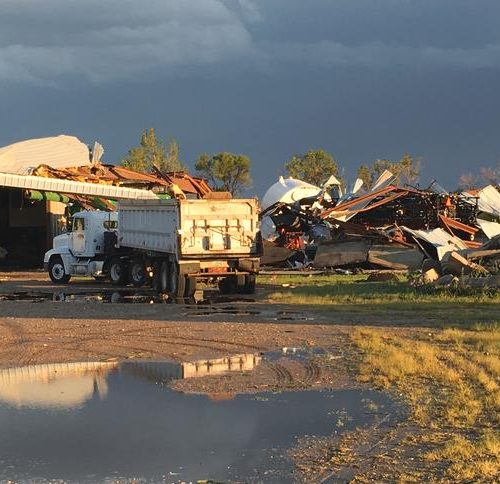