MONROE COUNTY, Ind. — Hoosiers in Monroe County are picking up the pieces after a tornado tore through the area, Monroe County Emergency Management officials say.

In Ellettsville, winds were so strong that it ripped the front of a home along Dittemore Street off. The living room and bedroom were visible from the road.

Ellettsville resident Tim Sherfield says he was hosting a high school graduation party for his daughter when the tornado touched down.

Luckily, everyone was able to seek shelter.

Emergency management officials say they will continue to clear debris from the roadways.

However, they are warning residents it could take weeks to have everything cleaned-up. 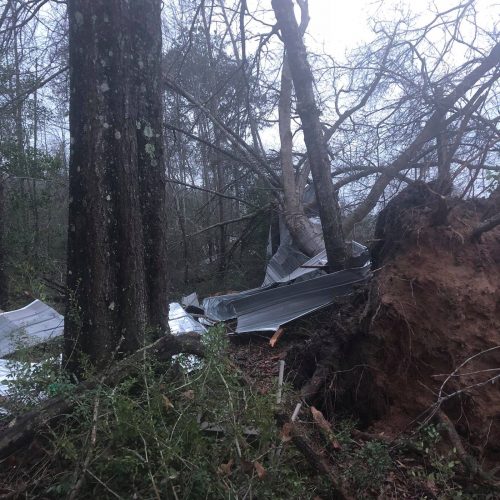 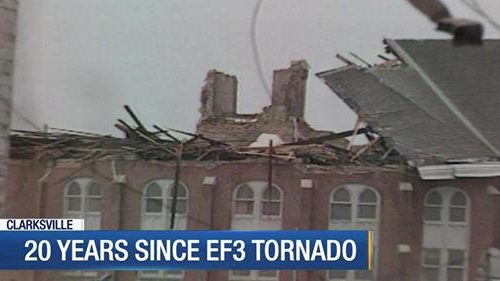 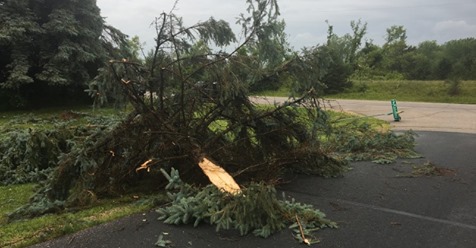 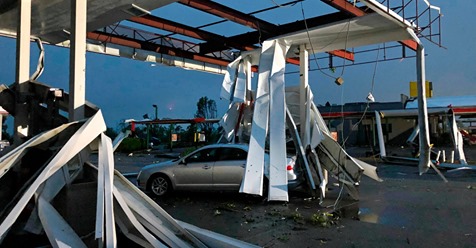