PJ Scifres lives in North Carolina now but says Feb. 10 will always be a sad day for her.

On Feb. 10, 2009, Scifres was living in a mobile home on Brock Road, near the Lone Grove Mobile Home Community.

She said she and her roommates had just turned off the TV and were getting ready for bed.

Scifres was thrown about 30 yards from where they took shelter in the trailer.

Her roommate, Donna Lee McGarvey, laid dead just about 10 feet from her.

McGarvey one of eight who died in the storm.

“She was like a second mom to me,” Scifres said. “Really caring, really friendly, she loved everybody.”

Scifres was eventually taken to the hospital with head trauma and a broken arm.

She had also been impaled by an unknown object about an inch from her spine.

She spent a week in the hospital and said she missed McGarvey’s funeral.

“If it’s storming, I’m not too happy about it, but today is just a really sad day for me,” she said.

Scifres said she still battles with complications from the injuries and wants to warn others to take weather alerts seriously and take proper precautions. 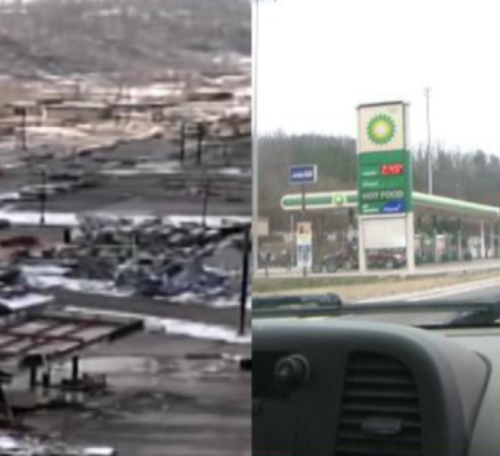 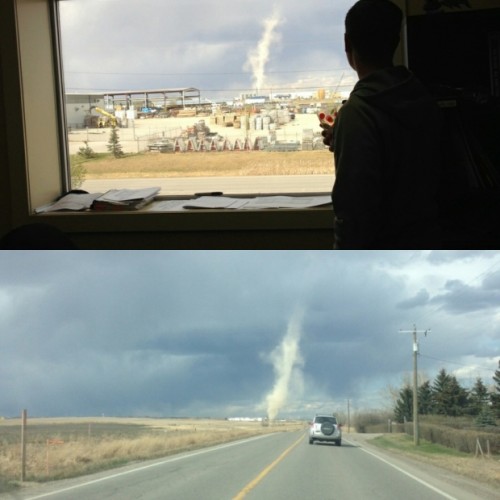 Landspout tornado swirling near Calgary is 1st of season for...