WACO, Texas (KWTX) Several funnel clouds were spotted in Central Texas Tuesday afternoon, but there was no actual tornado threat.

KWTX received photos and videos of the funnel clouds from viewers in towns like West, Elm Mott, Mount Calm and Ross.

On Wednesday the National Weather Service confirmed that a form of tornado called a landspout did touch down.

The EF-0 rated landspout, with winds of 65 mph to 85 mph touched down at around 3:15 p.m. Wednesday about a mile west of Ross and then moved into Ross, damaging two metal roofs and flipping a boat.

A landspout is a form of tornado that isn’t produced by a super-cell or organized storm-scale rotation whose spinning motion originates near the ground. 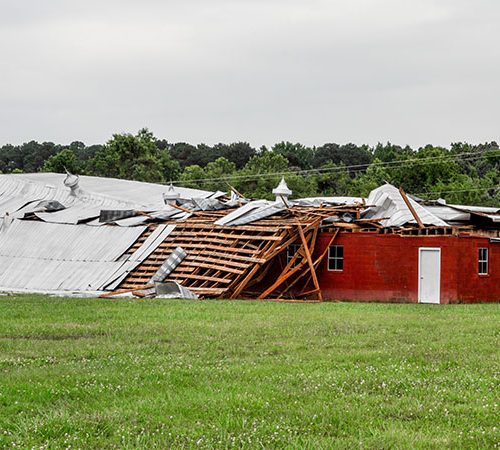 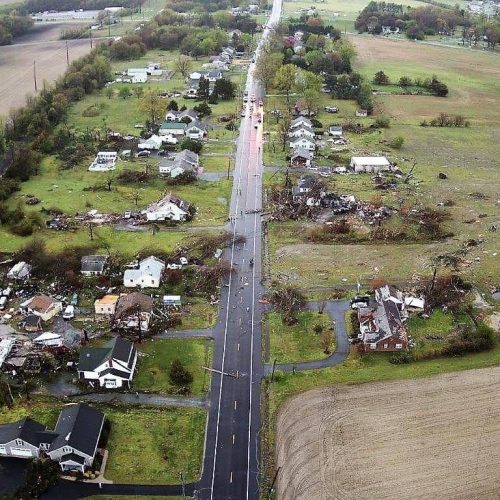 Delaware was hit by strongest tornado since 2004 early Monda... 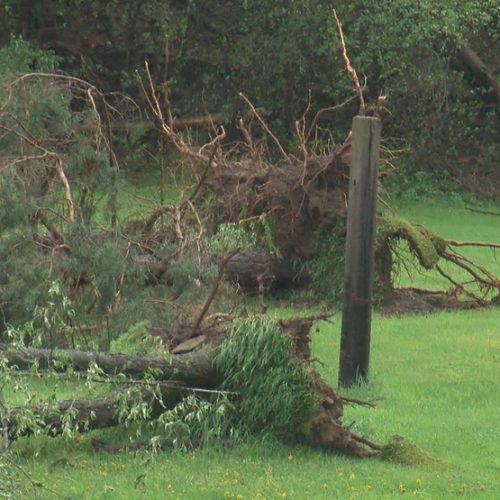