Two states set yearly tornado records in 2019, while not a single tornado was recorded in four other states in one of the most active years on record in the U.S.

In Oklahoma, 149 tornadoes were documented in 2019, topping the previous record of 145 tornadoes from 1999. This almost tripled the average annual total since 1950 of 56 Oklahoma tornadoes.

Of that total, 105 of those Sooner State tornadoes developed in just 13 days in May, also topping the state’s May record from 1999 of 90 tornadoes, according to Rick Smith, warning coordination meteorologist at the National Weather Service in Norman, Oklahoma.

Despite the record number, only four Oklahomans lost their lives from tornadoes in 2019, all in destroyed mobile homes from EF3 tornadoes on April 30 near Blue and May 25 in El Reno.

The previous Oklahoma record year of 1999 included the destructive May 3, 1999 outbreak, one of which was the F5 Oklahoma City metro tornado. Unlike 1999, no violent – EF4 or EF5 – tornadoes touched down in Oklahoma in 2019.

Mississippi also tallied a record annual count of 115 tornadoes in 2019, topping the previous annual record of 109 set in 2008.

As in Oklahoma, there were no EF4 or EF5 tornadoes among the record 2019 tally, which helped limit the state’s tornado death toll to three in 2019.

New Hampshire, Utah, Alaska and Hawaii were tornado-free in 2019. Utah averages about two to three tornadoes a year, while New Hampshire averages one tornado annually.

Forty-one people died in tornadoes in 2019, but that was below the 30-year average death toll of 69 and relatively low compared to the total number of tornadoes.

NOAA’s 2019 tornado count was preliminary because the September through December tallies have yet to be finalized as of the time of publication.

May’s 506 tornadoes was third highest of any May in records dating to 1950. The tally is due to a siege of severe weather that began in late April.

Seventy-seven tornadoes were confirmed on May 27 alone, including an EF4 tornado near Dayton, Ohio. The following day, another EF4 tornado tore through areas near Linwood, Kansas, just south of Lawrence.

One reason for the lower death toll was the lack of violent tornadoes.

Despite accounting for less than 1% of all tornadoes in the U.S., these tornadoes of at least EF4 intensity accounted for half the tornado deaths in the U.S. over the last 20 years.

Only three EF4, and no EF5 tornadoes were documented in 2019.

One of those EF4 tornadoes was the deadliest of 2019; it killed 23 people in Lee County, Alabama, south of Auburn, on March 3.

Two of the three years with higher tornado counts than 2019 had major tornado outbreaks with a number of violent, deadly tornadoes.

In 2011, 553 were killed, largely in the April Super Outbreak and the Joplin, Missouri, EF5 tornado in May. 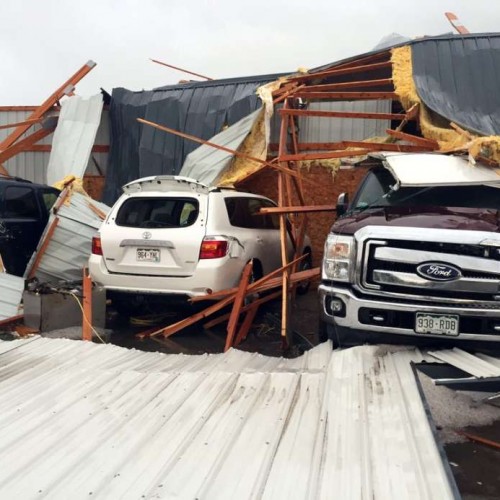 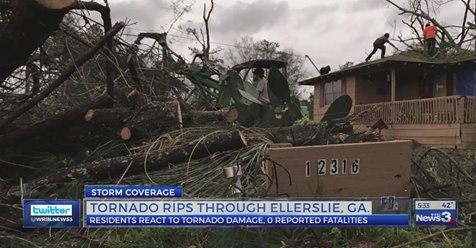 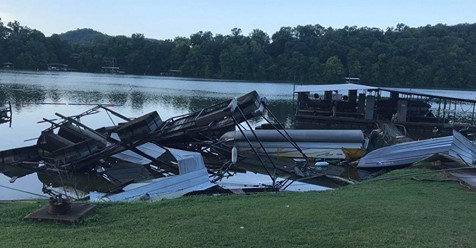