Residents along the Oregon coast got a gusty surprise on Tuesday when a tornado struck one community, leaving minor damage.

The National Weather Service’s office in Portland said the EF-0 tornado was reported around 11:15 a.m. about three miles north of Manzanita and “clipped” two properties.

“Fortunately, no injuries have been reported,” the NWS tweeted.

An EF-0 tornado has winds between 65 and 85 mph, according to the NWS.

Amy VanDyke of Sunset Vacation Rentals in Manzanita told FOX12 on Tuesday that six windows were blown out of a home, and a nearby fence was also blown away by the twister.

A maintenance worker witnessed the storm roll in and the resulting damage, according to VanDyke.

“He actually saw the tornado cross over (Highway) 101 and so that is how we knew that there was a tornado in town, and then he came over and checked on the house,” she told FOX12.

According to the NWS, the tornado that touched down in Manzanita was just the fifth known tornado in January in northwest Oregon and southwest Washington since 1876.

The last January tornado in the region happened back on Jan. 10, 2008 in Vancouver, Wash.

A tornado previously slammed the Manzanita area in October 2016, FOX12 reported at the time. 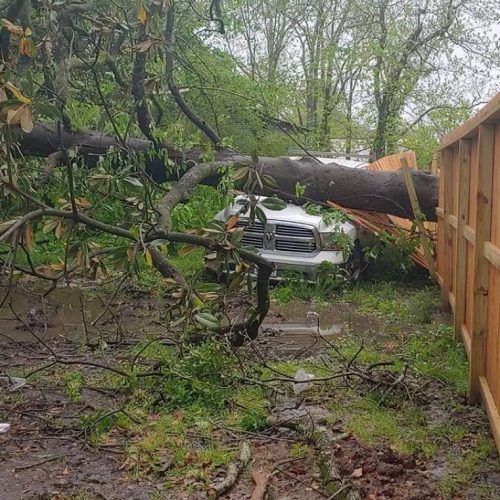 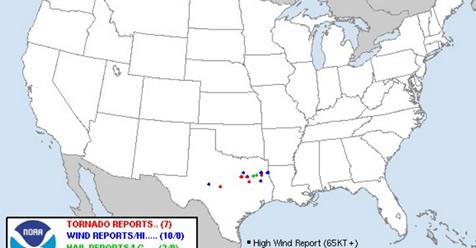 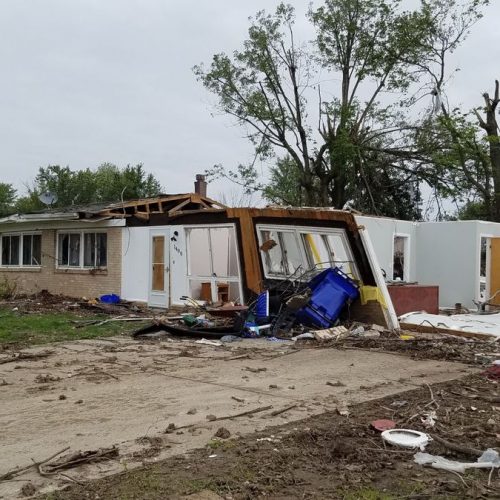