2019 was an active year for tornadoes in Alabama, the most active in a while.

And it was an active decade, too. It turns out that one Alabama county is No. 1 in the nation when it comes to tornado warnings, according to a report by The Washington Post.

But first, a look back at 2019. According to National Weather Service data, there were 82 confirmed tornadoes in Alabama in 2019, which is way above the 10-year average of 59.3.

It’s also the most active year since 2011, which included the historic April 27 outbreak, when 62 tornadoes were confirmed in the state in just one day. There were 145 tornadoes that year, which smashed the previous record of 94 in 2008, according to the weather service.

Alabama as a whole had 595 tornadoes in the past decade.

And one Alabama county was No. 1 in the nation when it comes to tornado warnings over the same time period.

That’s according to data compiled by The Washington Post and U.S. Tornadoes, which shows that Washington County, in southwest Alabama, has been under more tornado warnings during the past 10 years than any other county in the nation.

The Post said the unincorporated community of Yarbo is the hot spot in the county and has been under a tornado warning 51 times over the past decade. That’s nearly three times as many tornado warnings as were issued for Tornado Alley’s Oklahoma City over the same time span.

The incorporated town with the most warnings was Chatom, according to The Post. It had 50 tornado warnings over the past decade.

Among the worst tornadoes to hit Washington County during the past decade was an EF3 on April 15, 2011, that killed three people.

As far as 2019 goes, southwest Alabama as a whole had 12 confirmed tornadoes, according to the National Weather Service in Mobile. One of those tornadoes was blamed for an injury.

Of the 12 tornadoes, eight were EF1s and 4 were EF0s, according to the weather service. 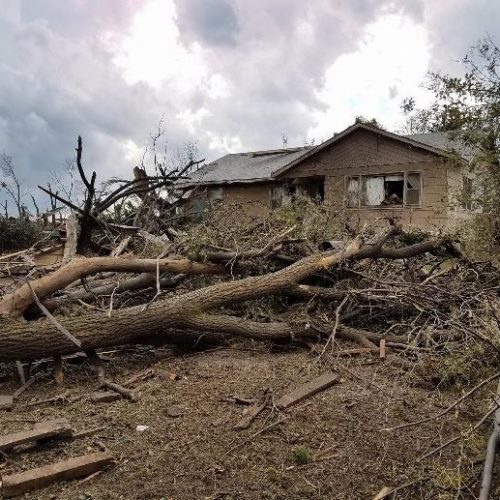 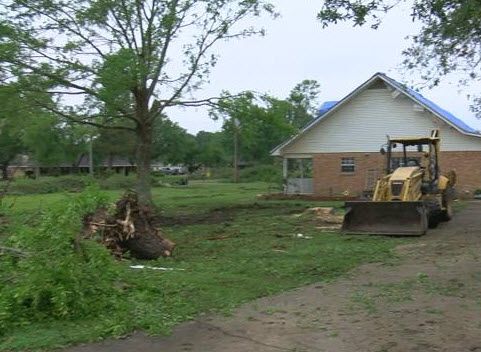 St. James residents deal with damage left behind after torna... 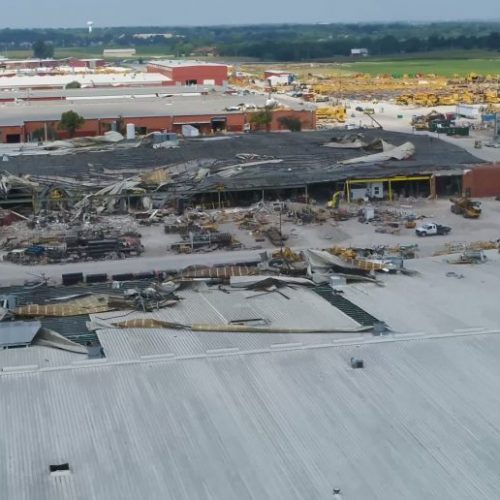