The majority of the damage in the area appeared to have occurred in the Holiday RV Village.

In Volusia County, the tornado touched down in DeLand around 11:25 a.m.

The tornado touched down near Woodward Avenue Elementary and ended four minutes later near Colorado and New York avenues.

Parts of the roof were torn off of the Veterans of Foreign Wars Hall on Alabama Avenue in DeLand and at nearby Melching Field officials said trees were down and bleachers and a batting cage were blown around.

DeLand city officials said there could be upward of $25,000 in damage. 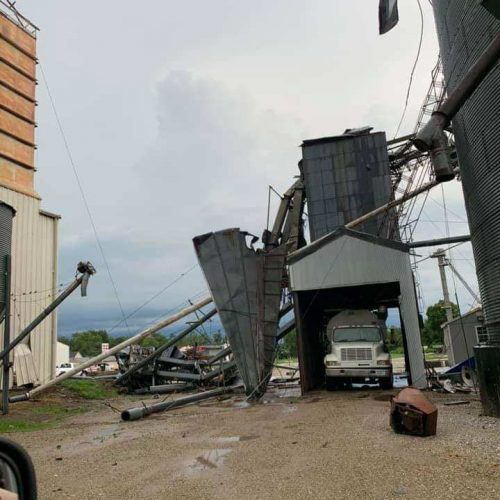 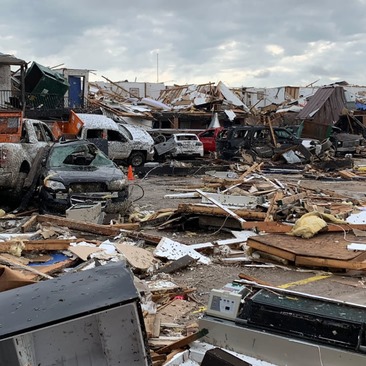 Tornado touches down near Sauk Village, Dyer at Illinois-Ind... 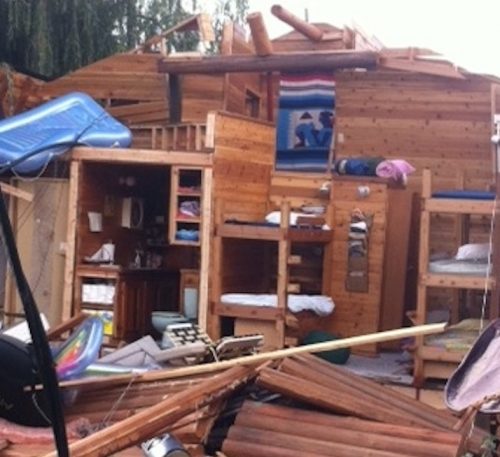 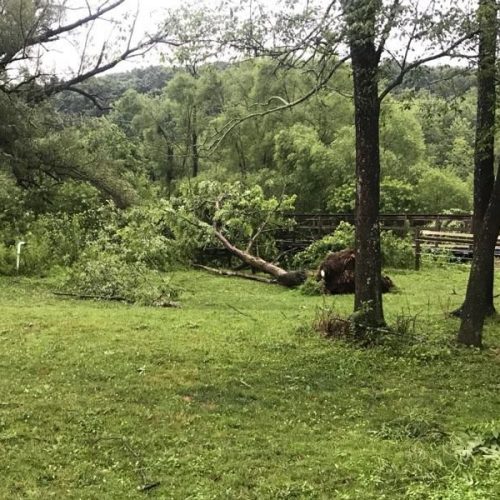