The number of tornadoes in South Africa is likely to increase as thunderstorms grow more severe, experts say.

This after a tornado ripped through New Hanover, Pietermaritzburg, on Tuesday afternoon, killing two people, injuring twenty, and damaging homes and public infrastructure.

As temperatures rise with global warming, so do levels of evaporation and the number of thunderstorms, Stellenbosch University geography lecturer Jan de Waal said. It is those thunderstorms that create the right conditions for tornadoes.

Tornadoes are likely to occur on the Highveld in Gauteng, and in the parts of the Free State and KwaZulu-Natal prone to thunderstorms, De Waal said.

“Compared to other regions of the world, such as the United States, South African thunderstorms are however lower category and therefore causes less damage,” De Waal told Business Insider South Africa.

If climate change is increasing evaporation, and that increases atmospheric instability, then the trend of increasing tornadoes is likely to continue, Scholes says.

South African building design codes are not adequate to protect inhabitants from an increase in severe weather occurrences, he warns.

But because tornadoes are such a rare phenomenon in South Africa, it is difficult to establish patterns around their occurrences, says Witwatersrand University professor Francois Engelbrecht and it may be too soon to predict what will happen – locally.

“At this stage, there isn’t necessarily information that points to an increase in tornadoes in South Africa,” Engelbrecht said.

“However, globally we’ve seen an increase in severe weather occurrences as temperatures increase and evaporation increases.”

Engelbrecht believes that tornadoes have been better recorded in South Africa in recent years, due to smartphones, and that might lead to people believing that there are more tornadoes.

The largest tornado South Africa has seen in recent history was the 1998 Harrismith tornadoes which destroyed over 700 houses, Engelbrecht said. 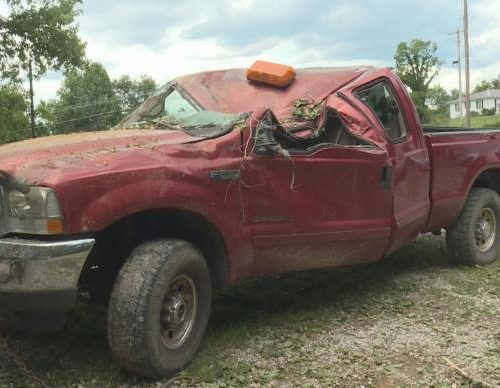 Rare January Tornadoes Touch Down in Ohio and Pennsylvania 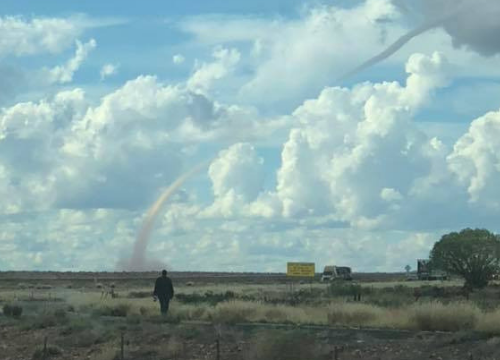