The most recent confirmed twister touched down on the west side of Allen, in Collin County.

The NWS said preliminary indications are that the tornado will be rated an EF-0 with winds hitting 80 mph. The weather service will provide more information on the tornado later.

Nine other tornadoes were confirmed to have touched down in North Texas on Sunday including the following:

Garland – EF-2 with winds to 135 mph; path length of 2.5 miles along the southwestern side of the city.

Rockwall – EF-1 with winds to 90 mph; path length of 1.96 miles with some straightline wind damage.

Rowlett, Sachse & Wylie – EF-1 with winds up to 100 mph; path length of 6 miles. NWS survey crews found EF-1 tornado damage on Hickox Road (Rowlett) near the President George Bush Turnpike and on
Eastview Drive (Sachse). Additional tornado damage was observed on Larkin Lane in Rowlett, elsehwere in the Pleasant Valley area of Sachse, and on Elm Grove Lane in Wylie. 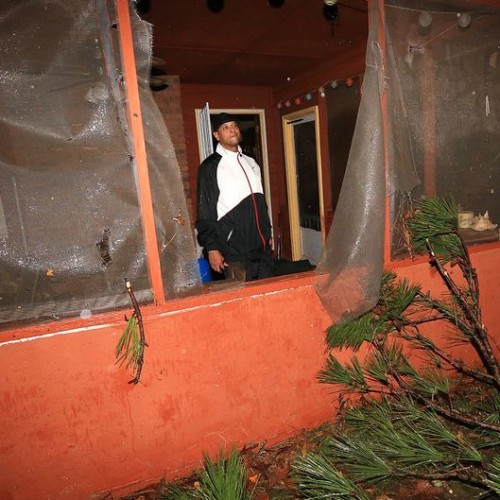 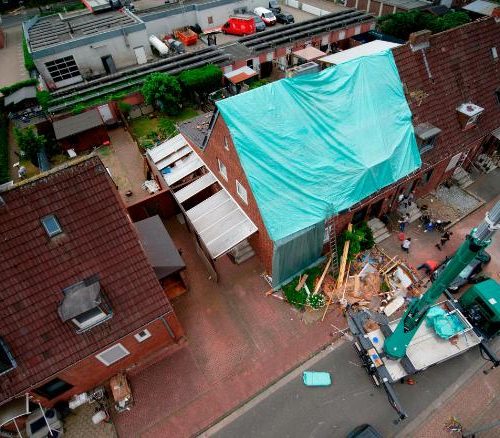 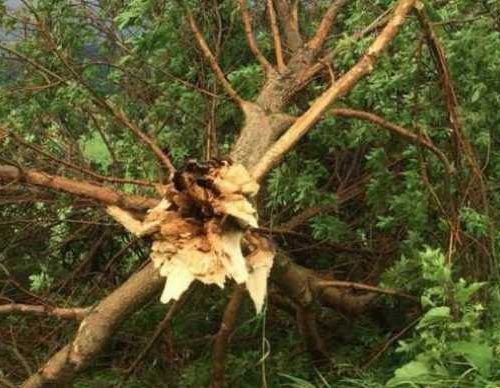