The Fat Tuesday tornado that hit Jackson and Franklin counties has been upgraded to an EF-4, the National Weather service has reported.

That tornado started near Perryville, Missouri, where it did significant damage and killed one person, and then traveled more than 50 miles east where it finally dissolved just southeast of Christopher.

It was one of two tornadoes to wreak havoc in southern Illinois that night. The second, an EF-3, started near Crossville, where it killed a man, and ended 44 miles later in East Oakland, Indiana.

According to the National Weather Service’s Paducah bureau, the Perryville tornado reached an estimated peak wind speed of 180 mph. It was 0.6 miles wide at its biggest. The tornado formed at 7:55 p.m. 4.8 miles west-northwest of Perryville, and ended at 8:57 p.m. 1.8 miles southwest of Christopher.

The NWS report said the tornado leveled five homes, plus other structures and damaged at least 100 other homes near Perryville, and that “numerous” uninhabited cars from a salvage yard were blown into or over I-55.

The person killed near Perryville was in a vehicle southbound on I-55 that was “intercepted” by the tornado, the report said.

Once across the Mississippi, the tornado “ripped across” the southern tip of Randolph County just south of Rockwood. It continued east-northeast across Jackson County, passing just south of Ava, and immediately south of Vergennes.

Thousands of large trees were snapped and uprooted, and dozens of homes and other structures were damaged or destroyed in Jackson and Franklin counties.

“The tornado remained very intense and wide (at least 1/3 mile), nearly leveling a home as it passed between Elkville and Dowell, and into Franklin County with un-abating intensity,” the report says, adding it leveled a house 1.75 miles south of Mulkeytown.

Investigators said called the 1 hour and 2-minute life of the tornado “astounding,” and said it was the longest tracked tornado in NWS Paducah coverage area since another EF-4 tornado on April 22, 1981.

Thursday marks 64 years since the most destructive and deadl... 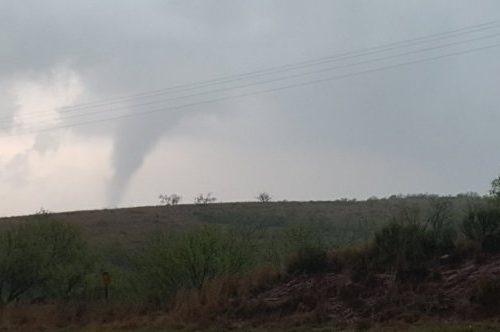 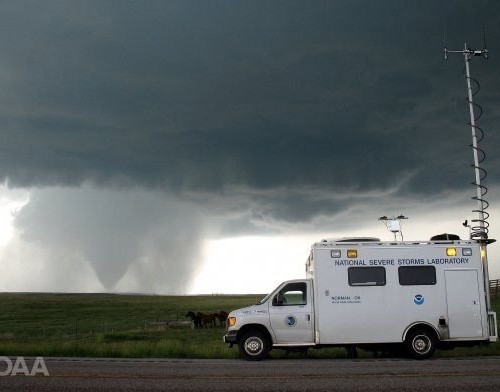