DALLAS – The National Weather Service has confirmed that an EF-1 tornado did hit Rockwall with an estimated wind speed of 90 miles per hour.

That’s in addition to the EF-3 tornado confirmed in North Dallas, an EF-1 tornado in Rowlett and an EF-0 north of Wills Point in Van Zandt County.

The NWS has teams that are still working to assess the damage and evaluate other potential tornado strikes including in Garland.

Meanwhile, Gov. Greg Abbott has issued a disaster declaration for 16 counties affected by Sunday’s storm. They include Dallas, Collin, Rockwall and Tarrant counties.

“I declared the disaster yesterday because that would speed out of state help to Oncor to get your power back on. But whether or not we’ll get that FEMA aid, the small business loans, that depends on whether the state hits the threshold of $38.4 million in uninsured losses. And we are working hard to gather those losses from affected areas,” Jenkins said. 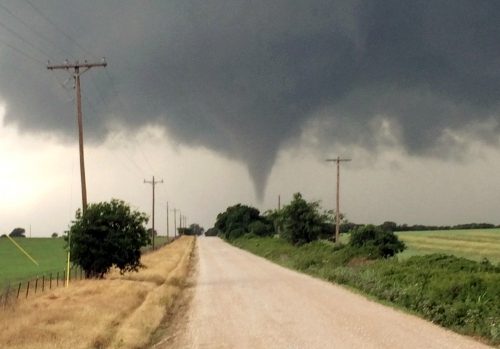 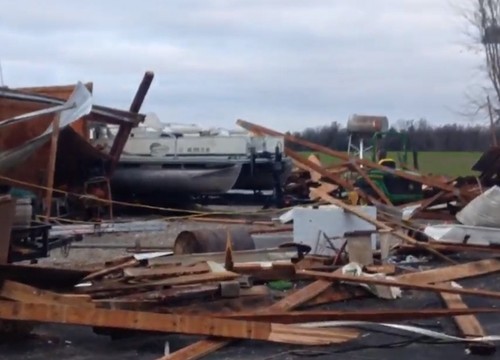 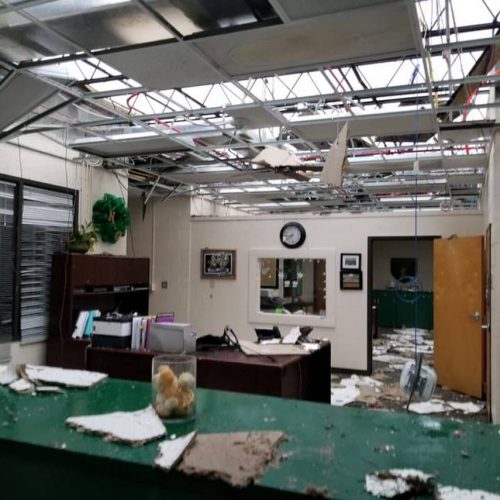