Last Friday’s stormy weather downed trees and knocked out electricity for thousands of Massachusetts households. A tornado watch was also issued for counties across the state.

Although there was a risk of a tornado, it was actually a “microburst” of winds up to 100 mph that caused significant damages to trees and homes in a small part of Pepperell, according to the National Weather Service.

“Several large trees were uprooted near Brookline Street and Cheyenne Road, some onto houses, and trees were snapped about 2 to 3 feet from their bases farther down on Cheyenne Road near Algonquin Road,” the National Weather Service said.

A few more trees were also downed on Gosselin Drive and Seminoles Drive, according to forecasters. The total path of the microburst in Pepperell was 0.3 miles.

“The damage observed was determined to be from straight-line winds and not a tornado,” the National Weather Service said.

A microburst is a narrow downburst of air from a thunderstorm that has a damage swath of 2.5 miles or less, forecasters explained.

Severe wind damage from the same storm was also seen in Groton and Westford, two other communities in Middlesex County. The microbursts were all reported around 8:25 p.m., according to the National Weather Service.

Drone video showed extensive damage to trees near the Cow Pond conservation area in Groton, with the vast majority of the trees downed in a straight line, forecasters said.

A wind gust of 89 mph was measured at the Massachusetts Institute of Technology’s Millstone facility near Groton’s town line with Westford. A resident also recorded a gust of 86 mph in their backyard in Westford, the National Weather Service said.

The National Weather Service noted its information is preliminary and subject to change before the final review of the storm events from May 15.

10th tornado confirmed in storms which ripped through Kentuc... 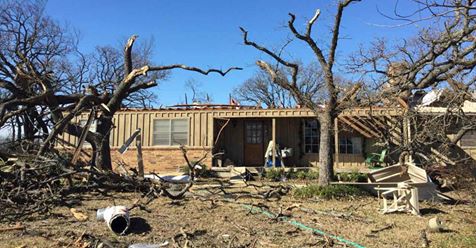 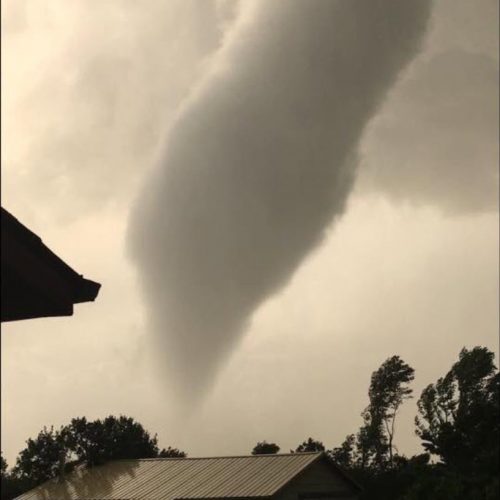