No injuries were reported in the storms Wednesday evening.

Firefighters evacuated a Grand Rapids apartment building after winds tore off the roof and damaged other nearby buildings.

Damage was reported in the communities of Lowell and Ada. 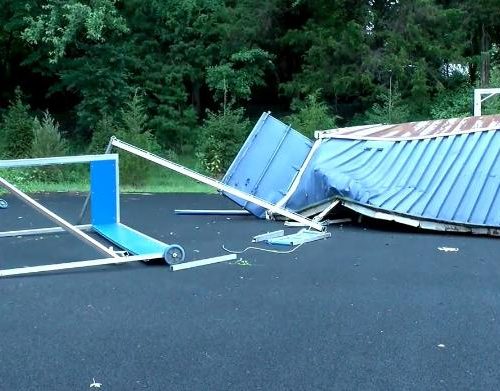 Tornado touches down at a high school in Northern VA 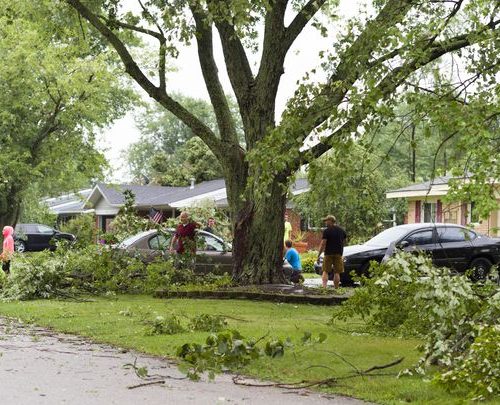 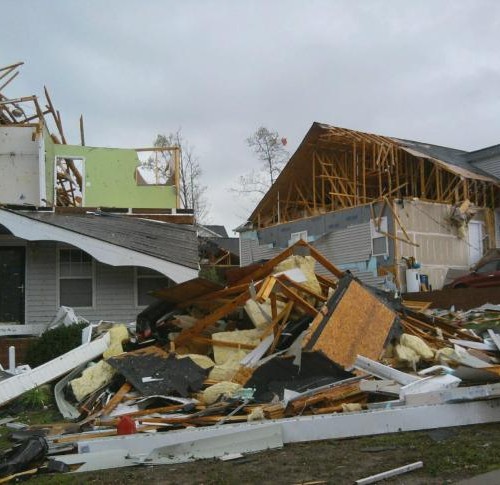