MOUNT LAUREL, N.J. (CBS) – For the fourth time this year, a tornado has touched down in New Jersey, doubling the state’s yearly average. The National Weather Service confirmed EF-0 tornado swept through Mount Laurel on Saturday, reaching speeds up to 70 mph.

Dramatic surveillance video shows high winds lifting an employee’s car and throwing it in front of glass wall of a company called Castle Windows in a business park in Mount Laurel, near I-295.

Thirty employees were inside the building when the tornado passed through. No one was injured.

“I was walking out of Produce Junction on Route 73 in Made Shade and there was just a big funnel cloud spinning, turned in to be three of them and dropped out to be one,” Jonathan Mazanec, of Pennsauken, said. “It looked like it flipped a car behind me.”

Mount Laurel firefighters, along with police, arrived on scene. The fire department shared video of the tornado touching down on its Facebook page.

Crews from the National Weather Service arrived from the Mount Holly, New Jersey office to survey the damage.

“It’s nice to be here in person to interact with the people who saw the tornado, people who were in the building at the time,” Alex Starman, of the National Weather Service, said, “and also to talk with the emergency managers and first responders because they help us out.”

They say the flipped car isn’t the only damage.

“I saw some roof damage as well, inside there was some damage to the roof tiles,” Trent Davis, of the National Weather Service, said.

As for Mazanec, capturing the video is a moment that he will never forget.

“It was pretty scary,” he said.

The National Weather Service says the tornado was on the ground for 0.07 miles.

No injuries have been reported, officials say. 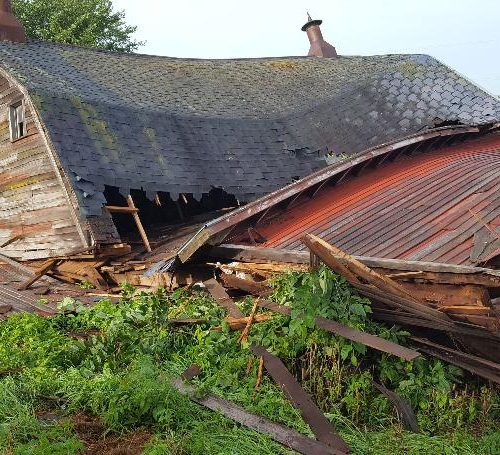 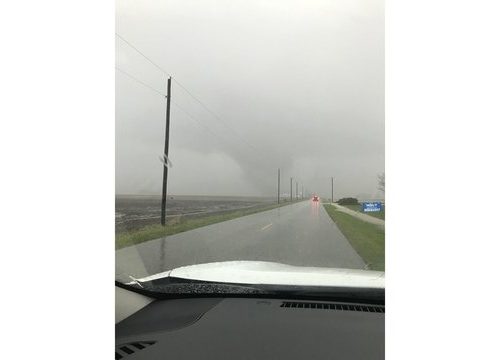 2 tornadoes touched down in counties northwest of Indianapol... 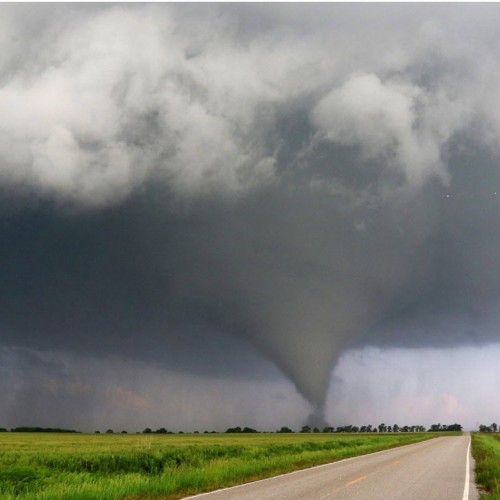 Powerful tornado lingers much longer than most