NATCHITOCHES, La. (KALB) – A Natchitoches Parish subdivision took a hit from a tornado on Monday evening.

A couple of houses in the Plantation Point neighborhood are now with damaged roofs, broken windows, and other ruined property.

Residents around the area said they were doing their normal day to day activities when all of a sudden a tornado came through their community. Some residents were in their homes at the time of the storm, but fortunately, no one reported any injuries.

Beverly Prince, a resident of Plantation Point, said that she has experienced hurricanes, and plenty of severe weather before but she has never been through anything like this.

“The clouds were just rolling, I’ve never seen clouds roll so fast,” she expressed. “And the sound…when they tell you it sounds like a train, when it hits, that’s exactly what it sounded like.” 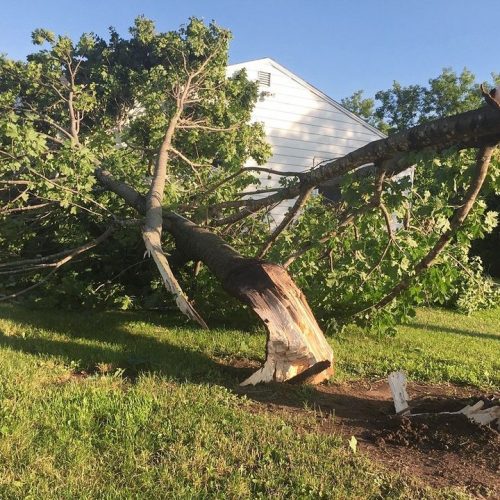 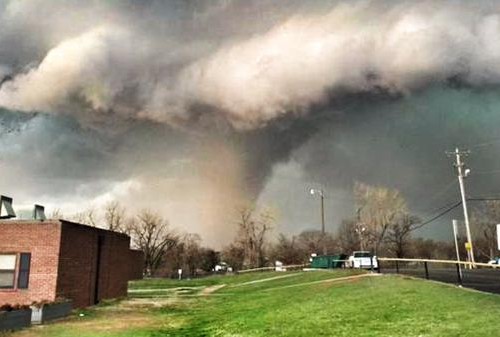 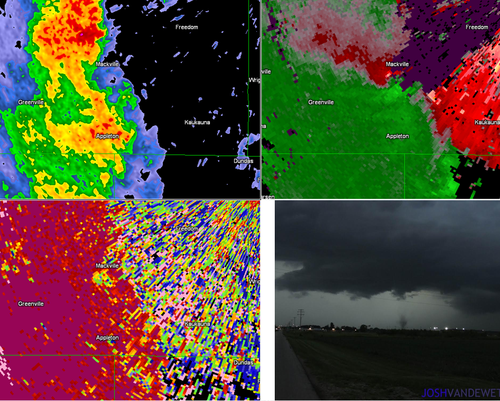