Jodi Odom of the Otero County Sheriff’s Department captured a photograph of the small twister (see above) as it struck near the county seat community.

The National Weather Service never issued a tornado warning for Otero County, although portions of it were under a severe thunderstorm warning at one point.

The NWS office in El Paso said it would conduct an official damage survey on Wednesday.

The weather service said it received reports of a destroyed mobile home as well as damaged trees and downed power lines in the area.

There were no immediate reports of any serious injuries. 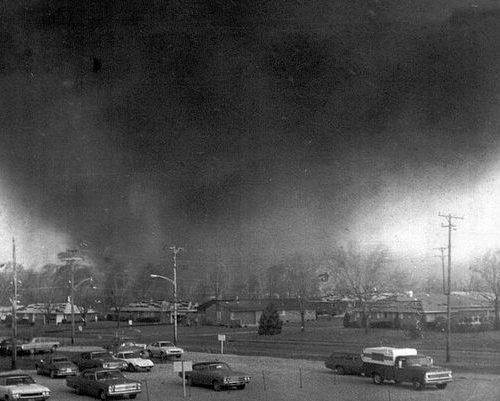 Tornado touched down in Xenia on 44th anniversary of ‘... 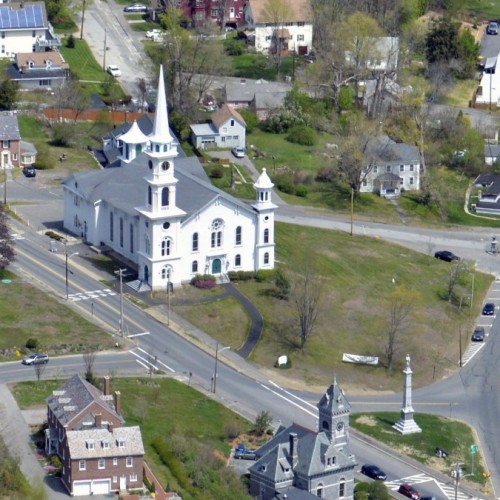 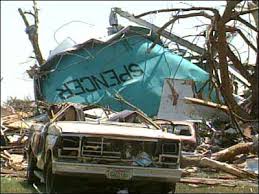