The damage all happened within 8 minutes. The National Weather Service along with CEMA were back to the damaged areas on Saturday to survey the extent of the damage.

Officials say Oatland Island received the most damage with downed trees, damaged homes and buildings. Dozens of crews remained on the scene throughout the afternoon.

News 3 asked the National Weather Service why there wasn’t a tornado warning issued prior to its touchdown.

“We’re doing the best job we can with the equipment that we have in a very difficult science. We are protecting you with the highest ability possible that we can do . Chatham Emergency management has an extensive siren system that is triggered off of our warning system. So if we were to issue the warning, the sirens are out. But that’s just an added level of security. Don’t let it fool you that all you need is a siren. You have to take responsibility for your own families and community as well to protect yourself,” said Rob Morales with the National Weather Service.

Morales also says the National Weather Service is saddened to have missed the mark on the tornado warning but says is internally to hopefully not miss the mark in the future.

On this day in 2018, 6 tornadoes ravaged Central Virginia 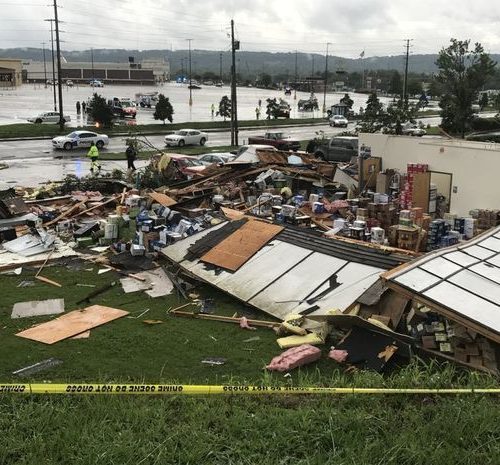 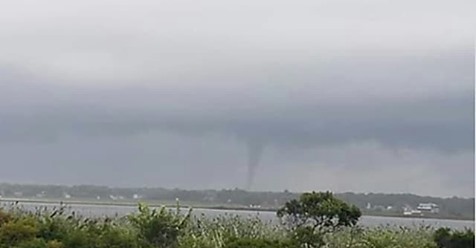