A storm survey team confirms an EF-0 tornado touched down just north of Mount Orab Monday night and was on the ground for approximately 1 mile.

The tornado crossed U.S. Highway 68 causing sporadic tree damage on the east side of the highway, survey teams said. A grove of trees were also either uprooted or snapped.

The tornado continued northeast to Hillcrest Road, and a home on the east side of the road had minor roof damage and a chimney blown off, officials said.

Strong storms pushed through most of the Cincinnati area late Monday, prompting a tornado warning in portions of Brown and Highland counties around 10 p.m.

Storm damage in the area was rather sparse, but downed trees and roof damage were reported in portions of Brown County during the storms. 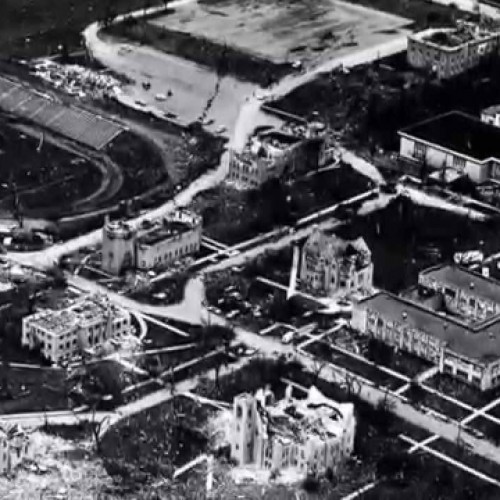 50 years later: Looking back on the Candlestick Park F5 torn... 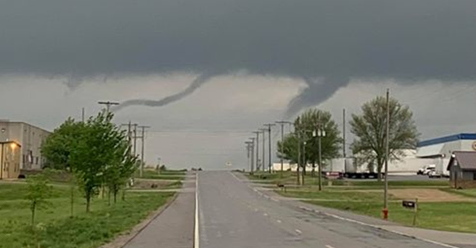 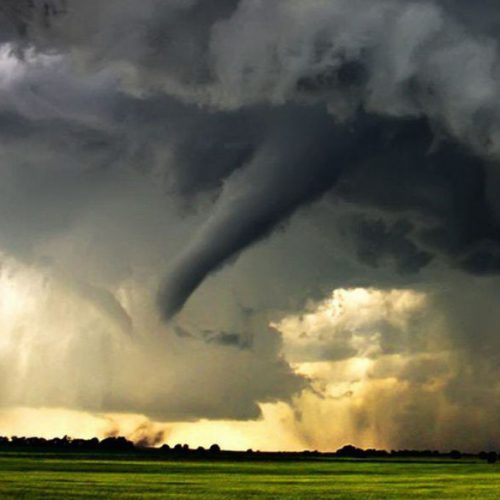 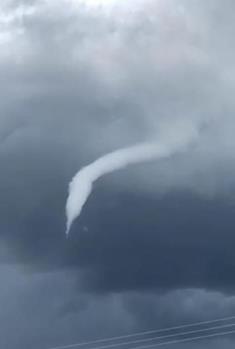 Tornado touches down in Butte County