MARTIN COUNTY — The waterspout witnessed Tuesday afternoon just offshore of Stuart Beach moved onshore as a tornado and was on the ground for only two to three minutes before dissipating into a funnel cloud.

The storm was first spotted as a waterspout around 4:20 p.m. Tuesday, National Weather Service Melbourne Meteorologist Tony Cristaldi said. It moved at 20 mph southwest before breaking up near the Mariott Hutchinson Island Beach Resort.

A brief tornado warning was issued and expired at 4:30 p.m, Cristaldi said. The storm caused no reported damage and achieved estimated winds of only about 50 mph.

The storm will likely be classified as an EF0 tornado, the weakest classification on the Enhanced Fujita scale for measuring tornado intensity, Cristaldi said.

“It moved some sand around, which is typical for waterspouts” Cristaldi said. “They’re typically quite weak and it dissipated almost immediately.”

The Martin County Sheriff’s Office was contacted about the storm by the local beach patrol who proceeded to clear the beach, Cristaldi said. The Sheriff’s Office then notified the National Weather Service.

What made this storm so special, Cristaldi said, was the amount of footage captured by witnesses along the beach.

“A lot of photographs and videos of it have been circulating,” Cristaldi said. “It was a glorified Dust Devil, it didn’t look like it hit anything.” 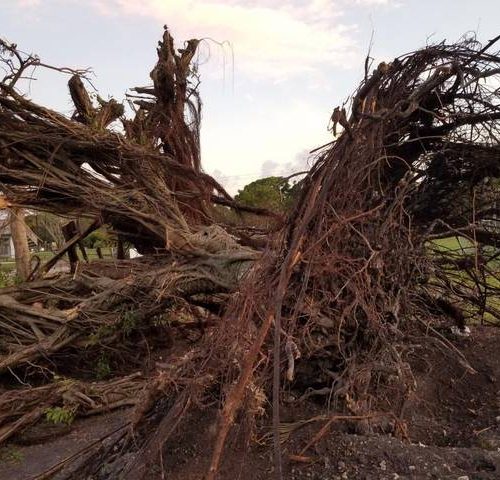 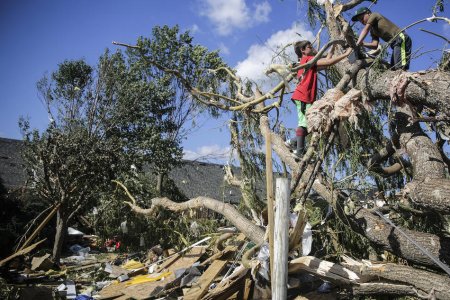 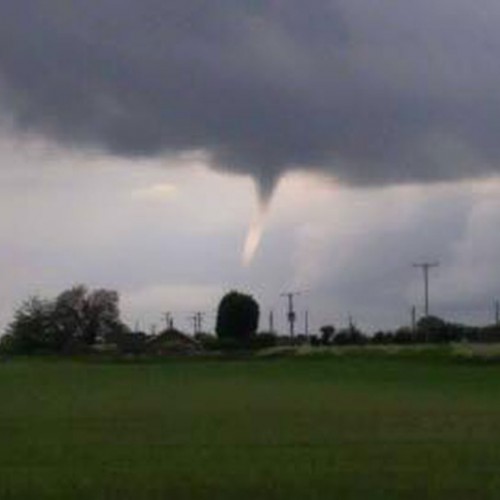 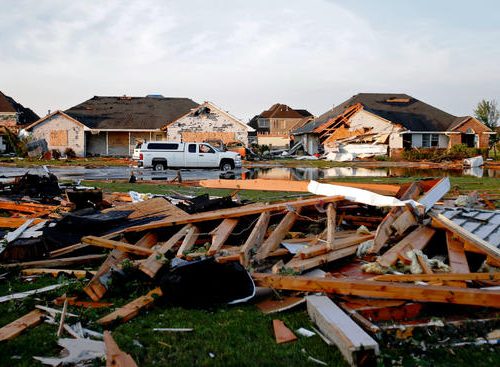