WHEATLAND (CBS13) — It was a rare sight in Northern California: a tornado touching down in Yuba County.

Neighbors told CBS13 it came directly overhead and within 15 minutes, it had disappeared.

“When I come outside, all I seen was the black cloud lifting,” said Sonny McCray.

He was inside his Wheatland home Wednesday night when he heard loud wind swirling outside.

“It was moving pretty fast,” McCray said. “It was headed toward Loma Rica.”

Yuba County County Sheriff’s Department got the notification at 6:36 p.m.

“This one right over here was just over here in the rice field, but it had a pretty good swirl to it,” McCray said.

Brian Amsbaugh took video of a tornado forming near his home.

“I could see a shelf cloud forming,” he said. “I could also see a distinct tail it hitting the ground reaching the field.”

Sgt. Houston said he didn’t get reports of injuries, but the National Weather Service reported minor damage to Toyota Amphitheater in Wheatland.

“We drove and tried to pinpoint the cell, and by the time we got there, it had moved out of that area,” Houston said.

Originally from Oklahoma, McCray says he’s seen his fair share of funnel clouds. But after 50 years in California, it was his first in this area.

“We have never had anything out here like that,” he said.

The National Weather Service lifted the tornado warning at 7 p.m. 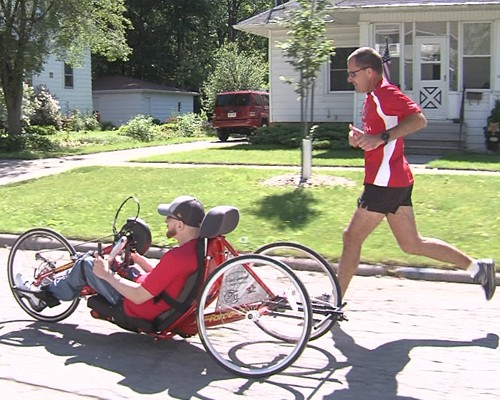 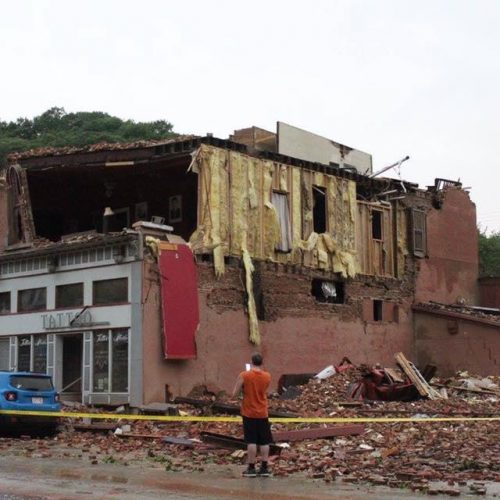 McGregor tornado damage may be worse than first thought