The tornado, with a path length of 5 miles, hit north White County with winds of 105 mph in the upper Chattahoochee River Campground, according to Channel 2 Action News.

It sent about 1,000 trees down and caused damage to an RV park and four buildings, the news station reported.

The area is about 103 miles north of downtown Atlanta.

The National Weather Service previously confirmed three other tornadoes — one in south Fulton County and two in Haralson County — touched down late Monday.

Two people were injured after an EF-1 tornado packing 90-mph winds and another of unconfirmed strength hit Haralson, officials said.

Fifty homes were damaged after an EF-2 tornado touched down between Fairburn and Campbellton with peak winds reaching 120 mph, the NWS reported.

Early damage estimates from the tornadoes have already reached $10 million, according to Channel 2. 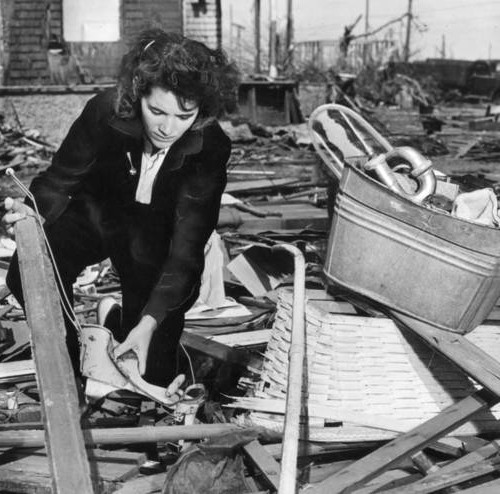 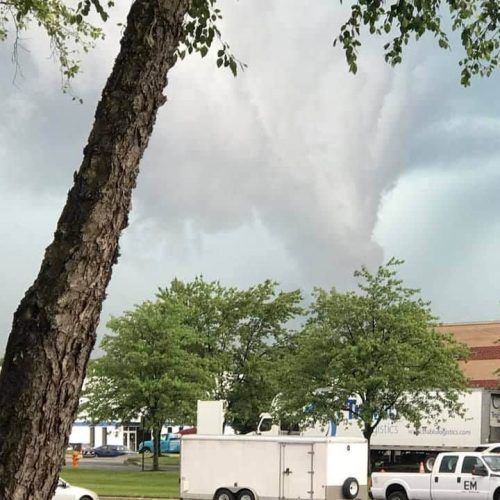 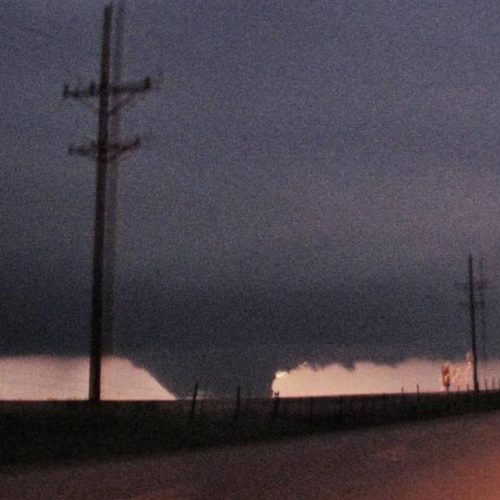 The NWS explains why no warning was issued for Deerfield tor...