A powerful storm blew through North Texas early Tuesday, spawning an EF-0 tornado that touched down near DeSoto, the National Weather Service says.

NBC 5 Chief Meteorologist Rick Mitchell said the tornado formed quickly, and the National Weather Service did not have time to issue a tornado warning.

These small, relatively weak tornadoes can sometimes form along the leading edge of a storm and leave damage in their trail, Mitchell said.

Thirty homes were damaged in the area near DeSoto High School, northeast of South Westmoreland Road and Eagle Drive. Fences and trees were down in the area as well.

Damage was also spotted to a church and trees along Belt Line Road in DeSoto.

Workers for a contractor hurried to cover large holes in Lesley Spencer’s roof as constant rain continued to pour into the dwelling.

“My walls started rumbling. The windows started rattling, and the next thing I heard was cracking,” Spencer said. “But glory to God, nobody was hurt, not just in my home but nobody hurt around here. Just a lot of damage, so I thank God for that.”

Residents said they expected the rain, but were not prepared for the wind.

“It was about 4:40 in the morning, and I heard the rain, and then it seemed like things were just hitting my house, and then bang,” said resident Wendy Jacques.

According to the DeSoto Fire Department, gusts of 90 mph were recorded at the height of the storm.

“I have lived here for 15 years and have never experienced anything like this. When I heard that bang, my alarm went off and I jumped up and ran into my closet,” Jacques said. “My fence is shredded and down. My neighbor’s roof flew down the street and landed on a brick mailbox. The mailbox is gone.”

Felecia Davis lives across the street from Jacques.

“We just moved here in April,” Davis said. “We’re OK now, but at the time it was frightening. It was like a locomotive, a train was coming down on us. When my husband walked around the house he realized my neighbor’s garage and roof crashed into our home.”

Firefighters went door to door checking on families. City crews picked up debris and tree limbs that were scattered along the street.

“This is just stuff,” Davis said. “Stuff can be replaced, but lives can’t, and that’s what we focus on.”

Fortunately, most residents said their homes were insured. 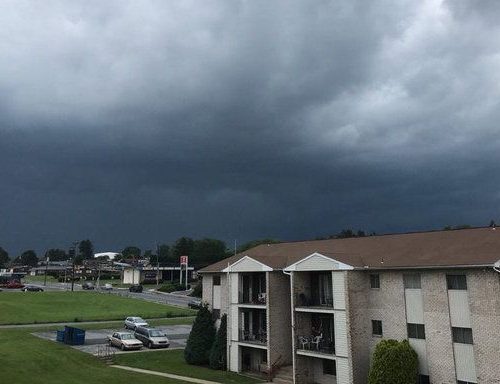 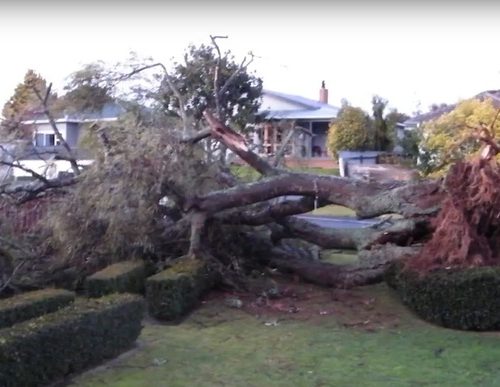 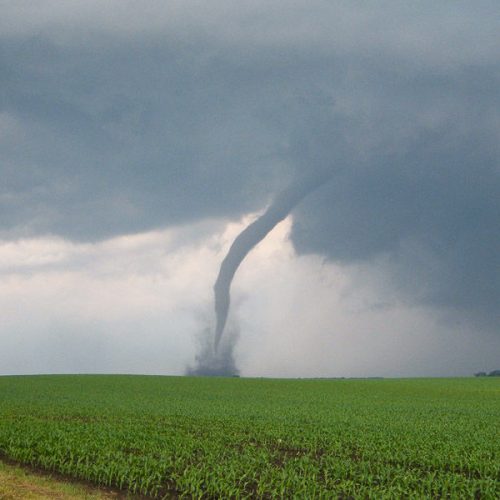 Tornado outbreaks are getting more violent…but there&#... 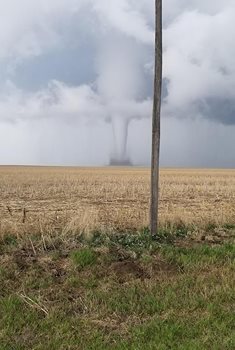 Tornado touches down near Ensign