Hamburg locals were shocked by the sight of the tornado on Tuesday, but meteorologists say this isn’t the end of the bad weather.

Hamburg fire services on Tuesday declared a state of emergency due to the severe storm – believed to be a tornado – and have dispatched more than half of the available fire service workers in Hamburg.

“There are countless roofs that have flown off and flooded basements. More than 1,000 firefighters and technical helpers are on duty,” said a fire department spokesperson.

Meteorologists have not yet declared whether the storm was in fact a tornado, which is defined as having contact with both the earth and a cloud.

Residents reported seeing rain, then hailstones as big as table tennis balls, then suddenly a tornado on Tuesday evening in eastern Hamburg.

“The porch started to rumble, the roof flew away and the apple tree fell directly onto the garden house,” said Nicole Greve, who had been about to grill sausages with her 13-year-old son when they saw the tornado.

Greve’s neighbours had it even worse: one person’s small garden house was completely destroyed, and the area is full of debris from walls, roofs and furniture.

The tornado lasted only five to six minutes, but it was enough to leave locals feeling unnerved.

“The noise frightened people, it was like a movie,” said another resident.

Authorities are still assessing the full extent of the damage.

DWD said on Wednesday that in particular Baden-Württemberg, Saarland and the western part of Bavaria would be hit with heavy rain, measuring at potentially 40 litres per square metre.

Baden-Württemberg as well as North Rhine-Westphalia already had to deal with strong rain storms on Tuesday night and some areas reported floods.

Next Week Marks the Start of the Most Dangerous Three Months... 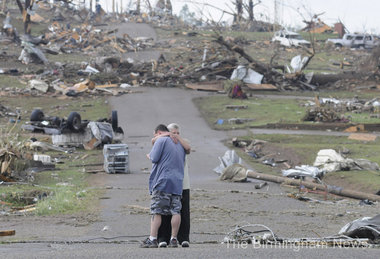 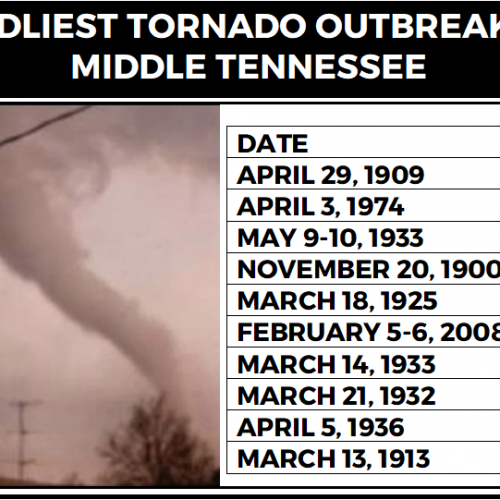