NEW ORLEANS (WVUE) – Two tornadoes touched down in the Fox 8 viewing area on Tuesday morning, according to the National Weather Service.

The National Weather Service says one tornado caused damage in Jefferson Parish near the New Orleans International Airport. The preliminary rating of the tornado is an EF0.

The NWS reports a few tree limbs down and minor damage to the AP Clay Center south of the airport. A survey team will evaluate and provide more information when they conclude their survey.

Additional information is expected to be released later in the day.

A second tornado moved onshore near Guste Island in Madisonville and tracked across mainly uninhabited swampland, the NWS confirmed. An EF0 with estimated peak winds around 75 mph damaged trees on the eastern shore of an inlet. 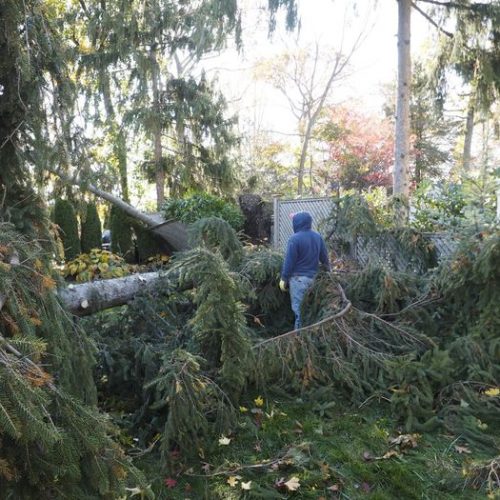 A tornado caused the Halloween storm damage in northern N.J.... 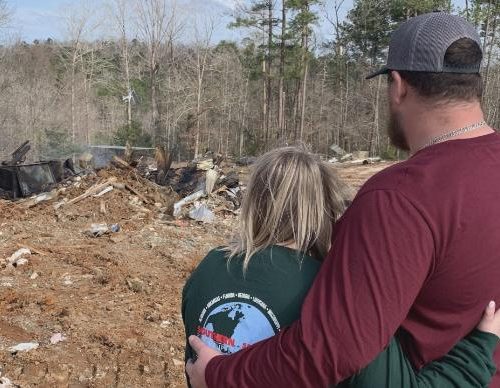