Three days after a deadly tornado tore through the East Texas town of Onalaska and nearby areas, the scope of the devastation is becoming heartbreakingly clear.

“We just thank the Lord and pray and take it one day at a time,” Zachary Botley, whose grandmother lost the roof of her home in the storm, told KHOU-TV.

Onalaska, a town of about 2,800 people, sits on the shore of Lake Livingston in Polk County, about 90 miles north of Houston. The tornado impacted Onalaska and some surrounding communities.

“Everybody is sort of in shock,” Susan Moore, part of an organization offering grief counseling to victims of the tornado, told KPRC-TV.

The tornado hit at about 5:35 p.m. CDT on Wednesday, according to the National Weather Service. The twister traveled 32 miles on the ground, with estimated peak winds of 140 mph at one point. The NWS gave it a preliminary rating of EF3. Dan Reilly, a meteorologist with the NWS in Houston, described the scene and stories of survival as “very sad and sobering.”

Among those killed were Texas Department of Justice employees Taylor Holbert, 29, and Brooke Ivey, 27, KHOU reported. A third person, whose name has not yet been released, was a man in is 50s. Four other people were killed in severe weather as the same storms that hit Polk County marched across the South.

The Onalaska community has come together to help with cleanup and relief, setting up donation and distribution points in an area pavilion.

“There (are) people out there with babies and no diapers, they have no food, they have nothing,” volunteer Barbara Dickens, whose own home escaped damage, told KPRC. “Everybody is donating, and everybody is giving their time. It’s wonderful.”

It’s not just humans who are in need of assistance. A triage center for injured and lost pets was set up near the donation center.

“We’ve had calls for large animals from donkeys to sheep, goats, all the way down to hedgehogs, chickens, cats,” Adam Graham, an agriculture science teacher for the local school district, said. “We’re going to work tirelessly to get these animals reunited with their owners.”

The county has been under a stay at home order since March 19 due to the coronavirus pandemic, which has put a kink in some relief efforts. For example, the county didn’t set up an official volunteer reception center.

When one frustrated resident expressed on the county’s Facebook page that she didn’t think posts about coronavirus and social distancing were appropriate when people had lost their homes, Judge Murphy replied: “Everyone is doing everything they can to provide assistance to them. However, we don’t want others to get them sick on top of everything else. Or, get first responders sick which would not allow them to assist. Unfortunately, we have to deal with TWO situations at the same time!” 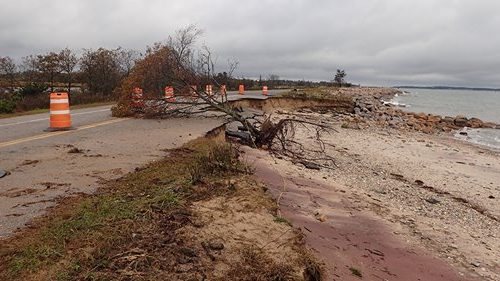 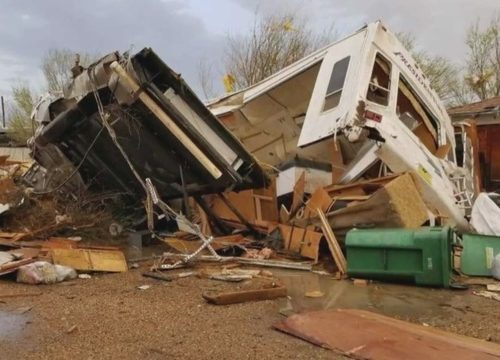 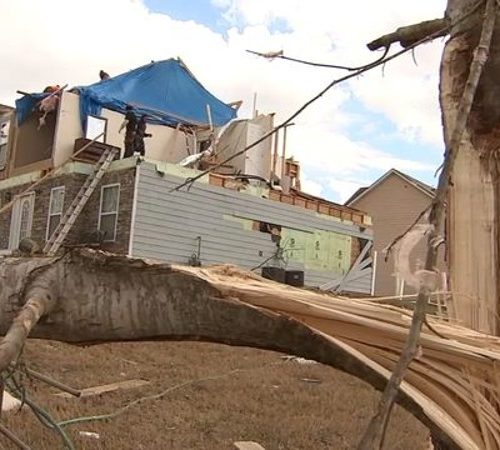