Elkville resident Denni Bastien owns the baseball ballpark in the heart of Elkville right off the highway US 51.

Bastien suffered from a personal injury that kept him from renovations or any changes to the park. He said the tornado impact has been an emotional and even financial one.

“It’s going to be a major cost factor to get it ready and farm again. And to be quite frank, it’s going to break our hearts to knock that down,” Bastien said as he looked back at what was once his dream. “That was a lot of time, a lot of money and a lot of effort, and a lot of dreams that pretty much got wiped off the map.”

The National Weather Service in Paducah says that tornado is the longest tracked tornado since 1981, on the ground for more than 50 miles.

Jackson County Emergency Management Director Orval Rowe remembers that day like it was yesterday. “We all showed up here at the sheriffs office,” he said. “And we were plotting the information as we see where the tornado come through and how wide it went and the length of the tornado.”

Bastien plans to sell the equipment, the seating, other articles of the ballpark, and even the light tiers. Until then, he hopes Jackson County will continue to be prepared if it happens again.

“Count your blessings and hope it never happens to you,” Bastien said. “It is going to happen somewhere in this country. Maybe tonight, maybe tomorrow, maybe next week. So however they, in their own way, can be ready, that’s all one can ask.”

The official date of the anniversary is February, 28, 2017 – a date many in the Elkville community will never forget. 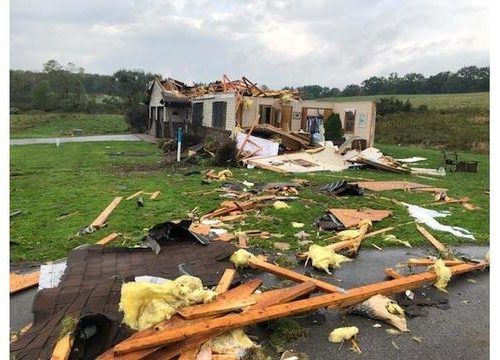 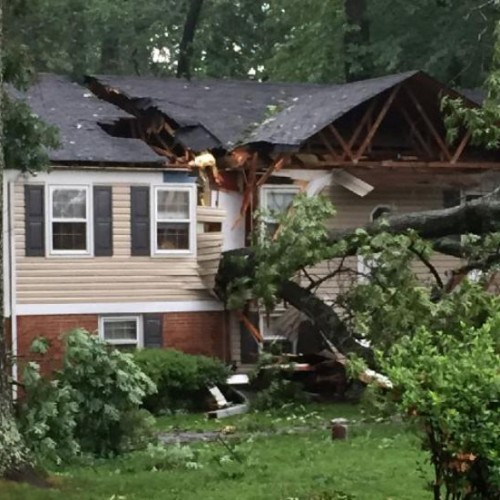 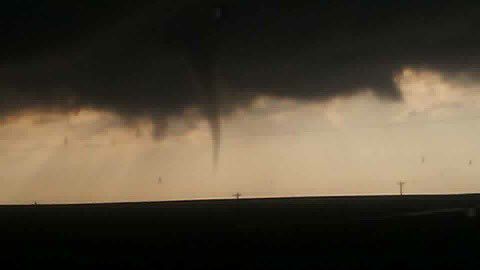