NASHVILLE, Tenn. (WKRN) – The storms span over a century, with death and destruction coming mostly in the spring.

National Weather Service records tell the tale of the ten deadliest tornado outbreaks on record in Middle Tennessee – with only two of them occurring outside the months of March to May.

62 people were killed in the outbreak, with 31 of them dying when a massive F4 tornado producing wind speeds between 207-260 mph swept through Giles and Lincoln Counties.

In 1925, three tornadoes struck Sumner and Macon Counties, leaving 34 people dead – in some cases entire families. One of the tornadoes, another F4, pushed into Kentucky where 12 more people were killed.

While technology and alert systems have improved greatly over the past 100-plus years, the 21st century has not been immune to deadly tornado outbreaks. An EF3 twister rolled through Sumner, Trousdale and Macon Counties in 2008, leaving 22 Tennesseans dead before it crossed over into Kentucky.

This week marks Severe Weather Awareness Week in Tennessee. The News 2 StormTracker team has special reports for you throughout the seven-day event. And this Wednesday in every newscast, chief meteorologist Danielle Breezy brings you the stories of Storm Survivors. You’ll meet people from across Middle Tennessee who came face-to-face with deadly storms, as they share the lessons taken away from their close calls. 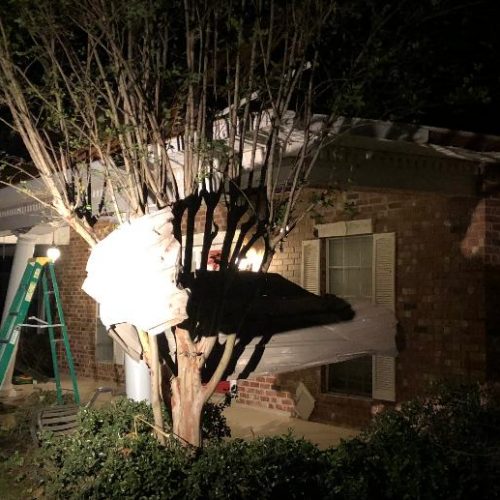 Natchitoches Parish takes a hit from a tornado 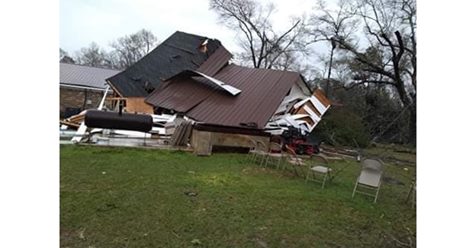 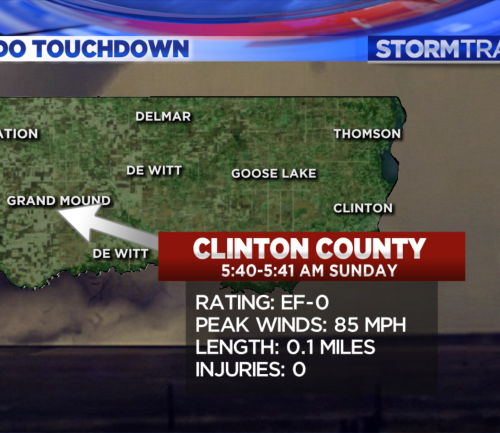