The tornado in Fulton County was classified as an EF-0 and reached an estimated peak wind speed of 85 miles an hour.

The tornado formed in a wooded area around 8:30 p.m. and passed along Highway 27 near North Orion School Road. The tornado left minor damage, including roof damage to several homes and a church. It dissipated in an open field.

In Logan County the tornado was classified as an EF-0 and reached an estimated 70 miles per hour. The tornado formed in an open field along U.S. Highway 136 about two miles west-northwest of Emden. The tornado stayed parallel to 136 and damaged tree limbs and crops.

The tornado dissipated in a bean field around 4:26 p.m. 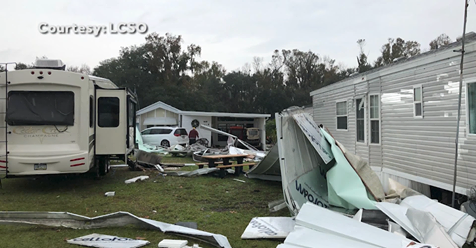 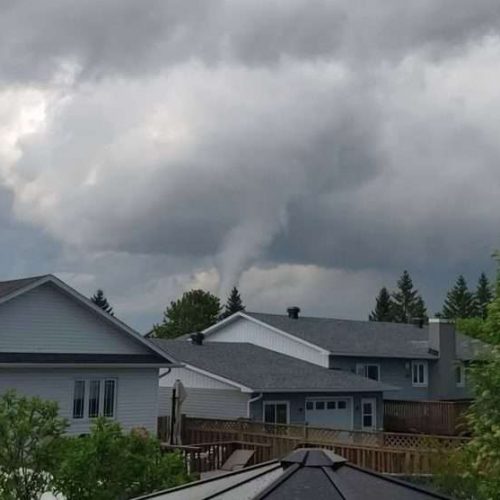