JOHNSTON, Iowa – The National Weather Service out of Johnston has confirmed two tornadoes touched down Tuesday morning south of the metro.

Both tornadoes were confirmed using the radar tornado debris signature and damage reported by law enforcement. The first happened southeast of De Soto, near Badger Creek State Park around 5:20 a.m.

The second tornado was spotted just after 6:00 a.m. near Lacona. Photos from the area show extensive damage to the South Central Co-op, farms, and homes.

The NWS also says there was damage reported in Grinnell but they believe that was likely from straight-line winds because it happened after the bulk of the storms passed.

NWS scientists are still working to determine whether a tornado or straight-line winds flipped semis on I-80 near Casey.

The NWS will be sending storm survey crews out to Warren and Marion counties Tuesday and if time permits they will visit Madison County as well. 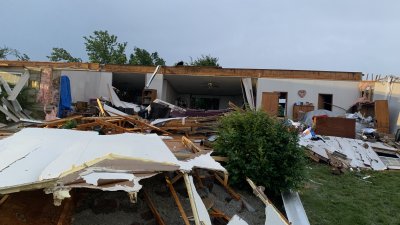 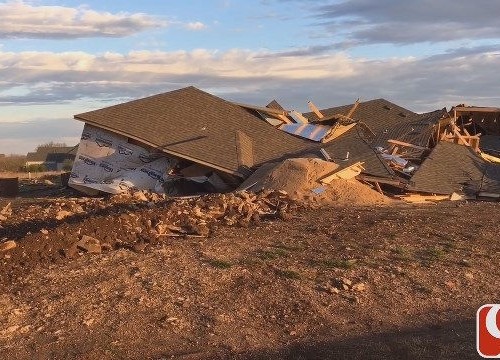