BEAUREGARD, Ala. – All the people missing since a tornado roared through this rural community three days ago, killing 23 people and smashing dozens of homes, have been accounted for, Lee County Sheriff Jay Jones said Wednesday.

Jones previously had said the number of people unaccounted for was down to a handful, and that he hoped the number would decrease as more of the missing contact friends and family. The search and rescue effort was transitioning to recovery status, he said.

Two corporations that declined to be named have pledged to pay for the funerals of the 23 victims.

“What a wonderful blessing this will be for the families who have lost loved ones!” the county sheriff’s office said in a Facebook post. “To these corporations we thank you!”

President Donald Trump, who promised that his emergency management team would provide “A Plus treatment to the Great State of Alabama,” said he would visit the devastated area Friday. Details of Trump’s Alabama trip were not immediately available, and the White House is generally tight-lipped on such visits for security reasons.

“President Trump has been very gracious and pledged his unwavering support to Alabama since the devastating storms and tornadoes struck Alabama over the weekend,” Ivey said. She was scheduled to tour the devastation and meet with local officials later Wednesday.

The deadly tornado was one of 34 that struck Alabama, Florida, Georgia and South Carolina over the weekend, National Weather Service said. Meteorologist Chris Darden said the tornado that hit Lee County packed 170 mph winds and cut a mile-wide swath for 70 miles.

County coroner Bill Harris on Tuesday released the names of the victims, including seven who were related through marriage. The victims ranged in age from 6 to around 90. Most of the victims suffered blunt-force trauma, Harris said, and many were thrown or sucked out of their homes.

Jordan Miller, 17, survived the tornado – and his skills with a chainsaw helped save several lives. Miller huddled with his friend’s family beneath a mattress inside their double-wide mobile home as the twister roared through. The home was picked up and tossed in the raging wind.

Afterward, he cut two women out of their battered, nearby home with his chainsaw.

“Ain’t nobody in Beauregard deserved this,” Miller said. 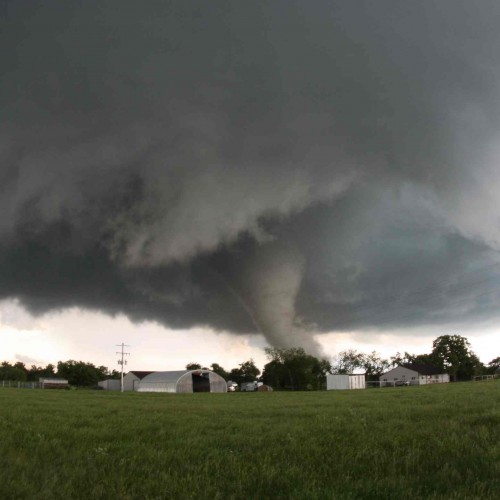 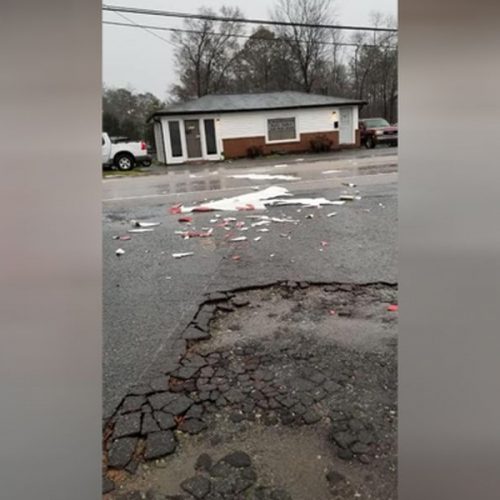 Tornado touches down in Kannapolis 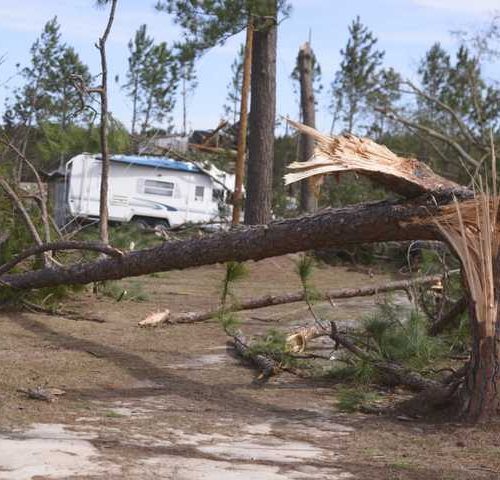 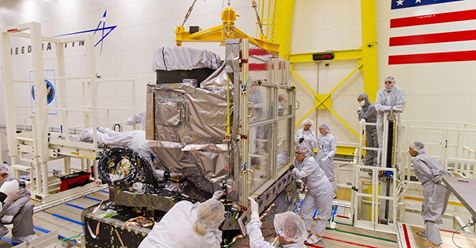