In a year that saw a pair of destructive hurricanes and a massive winter storm, there was one thing that did not touch down in 2018: a single violent tornado.

Tornadoes are rated on a scale from EF-0 to EF-5, with 5 being the strongest with winds of over 200 mph and “incredible,” damage, according to to the National Weather Service.

No violent tornadoes ended up touching down in 2018, which made it the first since modern record-keeping began in 1950 that no violent twisters were reported, according to FOX23.

The Washington Post noted that it was a quiet year for tornadoes overall, with below-normal numbers reported during the peak season of March to May due to unfavorable weather conditions.

There were also fewer tornado-related deaths in 2018 than average. Nine tornadoes were responsible for 10 deaths, according to the National Weather Service’s Storm Prediction Center.

Data from the NWS shows on average there are typically 69 tornado deaths in the U.S.

Even though tornadoes of any intensity can be deadly, those ranked between EF-3 to EF-5 have historically been responsible for most of the deaths in the U.S., the Weather Channel notes.

Two people were killed in November after part of an Amazon distribution warehouse collapsed as a tornado tore through Baltimore.

In July, a newborn was killed and more than 100 structures were destroyed when a tornado tore through a North Dakota city, turning an RV park into a field of twisted metal and debris. 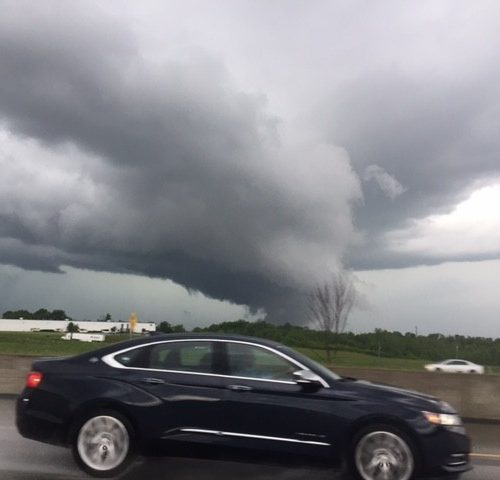 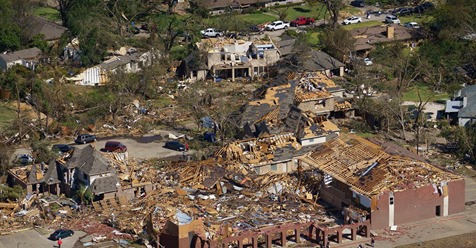 Monster tornado in North Dallas was a mystery no meteorologi... 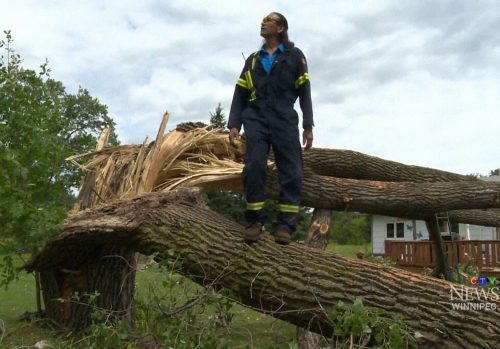