ALEXANDRIA, La. (KALB) – Central Louisiana on Wednesday night and Thursday morning was hit hard by multiple tornadoes. In fact, there were three tornadoes, according to the Storm Prediction Center’s preliminary storm reports as of Friday morning on November 2.

All three tornadoes were in Rapides Parish, however, one moved into Grant Parish.

The tornado reported in Grant Parish was an EF-2, injuring two people. This particular tornado had winds of nearly 134 mph and a path wide of approximately 200 yards. The Grant Parish tornado was approximately five to six miles away from the town of Pollock.

The tornadoes in Rapides Parish hit parts of Alexandria, Pineville and Ball.

Damage from this severe weather event led to many power outages, downed trees and to roof damage to homes. Damage was also reported to buildings and vehicles.

The tornadoes occurred due to a strong upper-level trough that was moving through from the west to east on Wednesday and Thursday. There was lots of warm and muggy air out ahead of these weather features on Wednesday.

Fortunately, there were no fatalities reported in Rapides and Grant Parishes from this severe weather event. 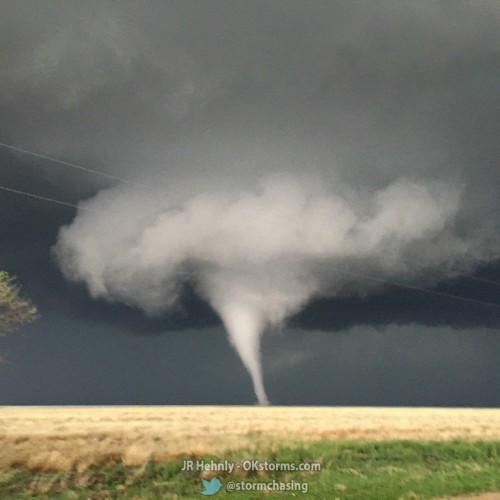 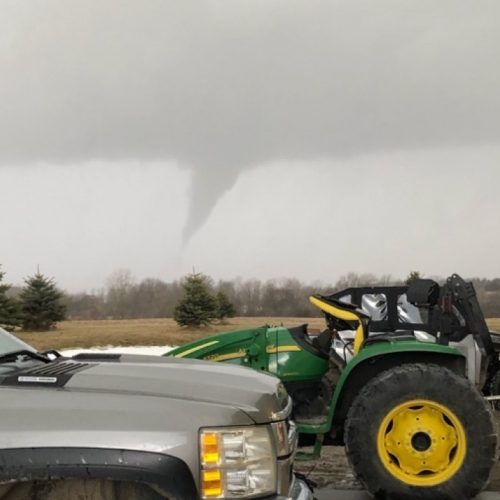 NWS: Tornado in Shiawassee County had EF-2 damage with winds...