The National Weather Service in the Quad Cities survey team confirmed that an EF-0 tornado touched down in Oxford Junction on August 16 at 6:08 PM.

The tornado was extremely brief, not even lasting a minute. Winds were estimated to be around 75 mph when it touched down.

Six firefighters in Oxford Junction saw the tornado touch down on the west side of town. There was damage to pipe and shingles on a structure.

A Tornado Warning was issued by the National Weather Service at 6:07 PM, with the touchdown being seen in Oxford Junction at 6:08 PM. 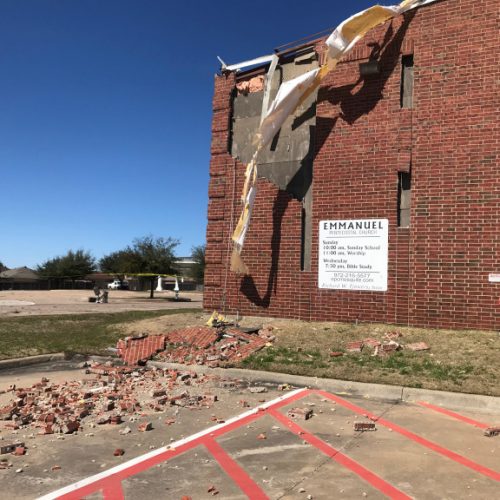 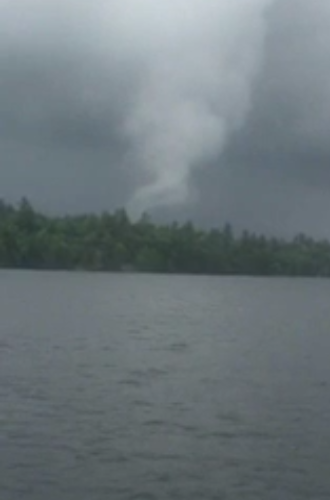 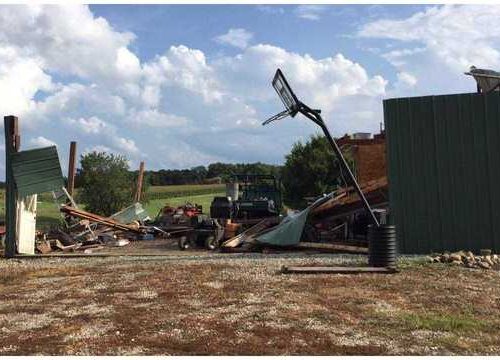