The tornado caused moderate-to-severe damage to three homes, uprooted and snapped trees, and heaved a camper trailer about 25 feet, where it broadsided a row of five parked vehicles in a driveway. As a result, the autos smashed into each other.

However, no injuries have been reported, Harper said.

Harper said he and Burns watched the funnel cloud pass through Birk City, hit Kentucky 1554 and move toward U.S. 60 West. Burns saw it cross the river into southern Indiana.

“Kenny stayed in front of the storm, and I trailed behind,” Harper said.

Harper was not aware of other storm damage in Daviess County.

All Kenergy outages were confined to the Stanley area, according to Kenergy’s outage map.

At 5 p.m., about 700 residents were without power in western Daviess County.

Shortly before 5 p.m., a weather radar showed suspected tornado activity in Hancock County. Hancock County Judge-Executive Jack McCaslin said early reports indicated some flooded roads and downed limbs, but he had not been notified of any structure damage as of 5:15 p.m.

At 6:30 p.m., officials in Muhlenberg, McLean and Ohio counties had no reports of damage.

The storm happened before a shift change at Owensboro Police Department. The evening shift was unaware of widespread flooding or wind damage in the city’s limits caused by Saturday afternoon’s storm. 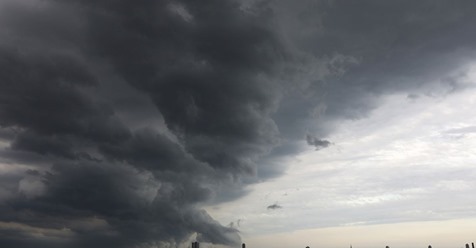 Chicago is not tornado-proof. Here’s why. 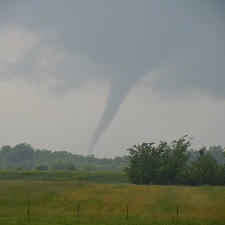 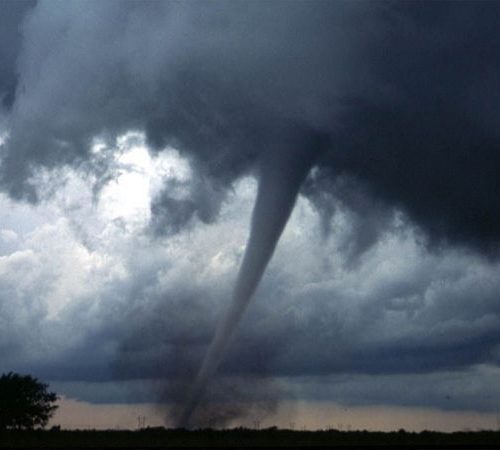 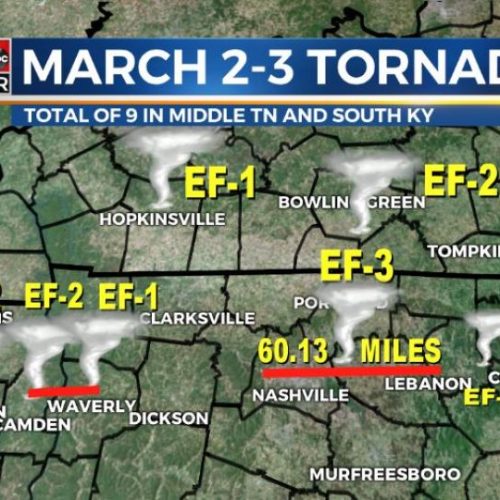