CLINTON COUNTY, Iowa (KWQC) – The National Weather Service confirms another tornado touched down in the Quad City area this month.

According to a survey crew by the NWS office in the Quad Cities, a tornado touched down near Donahue and moved toward Grand Mound on the border between Scott and Clinton counties at 7:09 Tuesday evening. The EF-0 tornado was on the ground for about 4 miles with winds up to 80 miles per hour.

The NWS also conducted a survey of damage in Carroll County, but the results have not yet been released.

Earlier this month, an EF-0 tornado touched down near Delmar, Iowa. 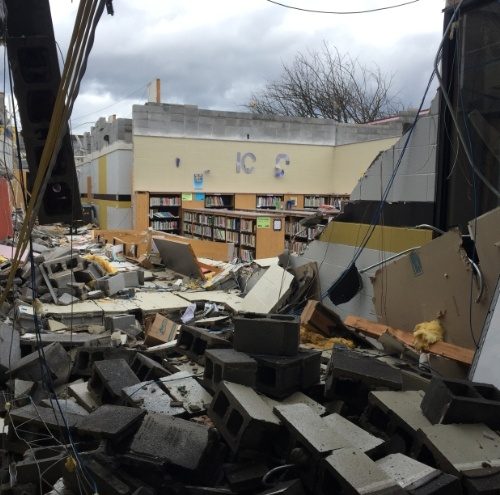 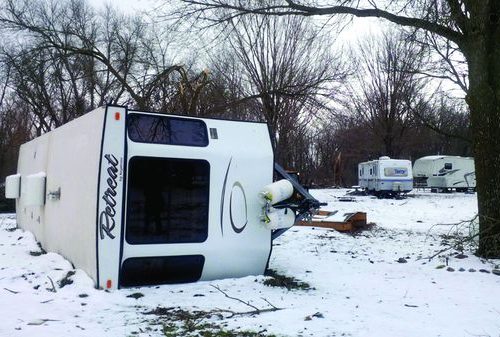