It was a rare sight for New Mexicans on Thursday afternoon, as a tornado touched down in Eagle Nest.

The National Weather Service confirmed the tornado caused damaged, but no injuries were reported.

A hay barn was destroyed and an RV was knocked over. There were also reports of a damaged transformer and downed power lines.

There have only been a total of 19 tornadoes reported in Colfax County since 1950, according to NWS.

Crews from the NWS will be going out to further survey the damage and determine the strength. 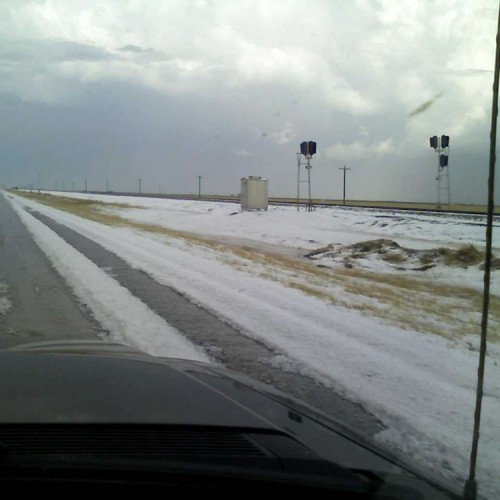 Texas, Oklahoma Brace for Round Two of Hail; Tornadoes Possi...

Revisiting the Waco tornado after 65 years 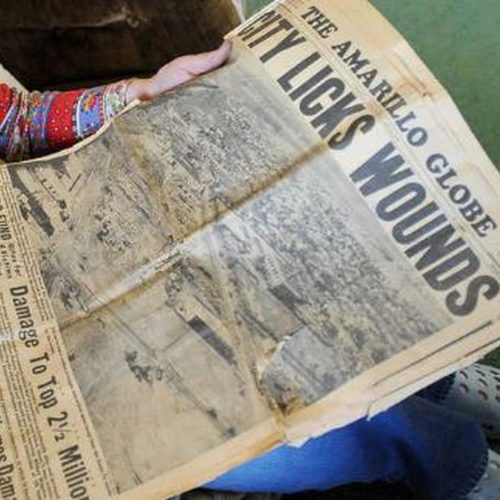 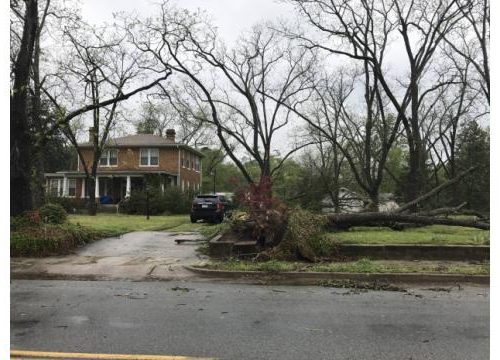