The peak of tornado season in the United States is in the second week of May. Most of the these storms are in central Oklahoma. Tornado season in Oklahoma starts in March. It continues in April. Then it peaks in May. In 2014 Oklahoma had the first recorded Tornado in December 2014. If you live in Oklahoma we suggest that you have a severe weather plan. For your family and any others nearby. The first thing is to think about where you will seek shelter when there is a tornado watch. But most important is when there is a tornado warning. Leaving during a tornado puts you at the risk of being injured. The best place to be during a tornado is in an underground shelter. An Underground Cement Shelter or an Underground Garage Shelter is your best protection. If you have problems walking downstairs. Or need something that is wheelchair accessible. You can get protection in a Safe Room. At Oklahoma Shelters all of our Shelters and Safe Rooms are rated to withstand an F-5 Tornado.

Tornado season is starting earlier in the United States. People that live in tornado alley should be aware of this. The season has been starting earlier every year. Tornado alley does not have an exact definition. Most tornadoes happen in Nebraska. In Kansas. Also in Oklahoma. An in northern Texas. In these states the peak of tornado season was around May 26 in the 1950s. In the early 2000’s the peak has moved up to around May 19. This shift was found out by looking at all of the tornadoes. Then they removed the F0 tornadoes. They produce the least damage. That moved the tornado peak up 2 weeks earlier. This shows that tornadoes are occur earlier in present day. Then what they were in the middle of the 20th century. We don’t know is what is causing the shift. Tornado records date back to 1950. That makes it hard to do an in depth report of changing trends. 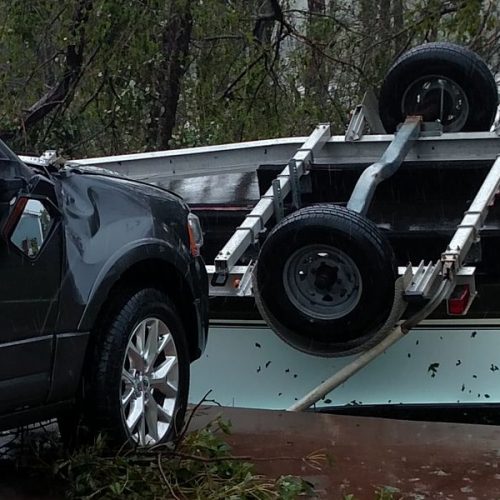 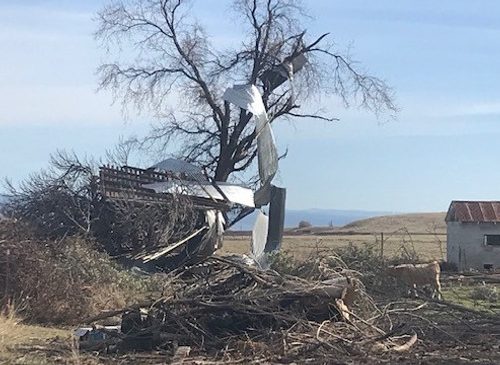 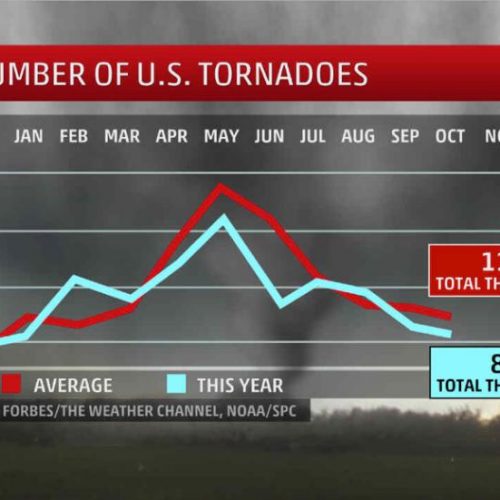 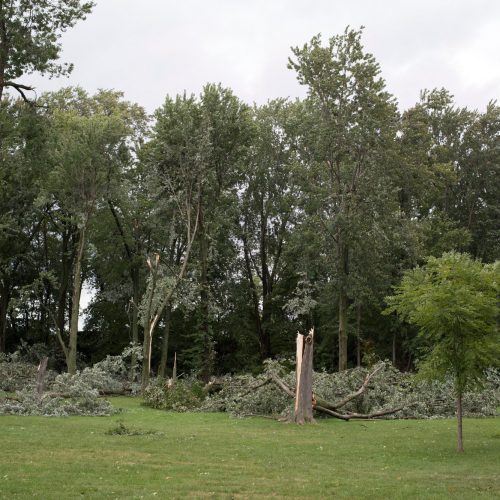