MONSON — On the fifth anniversary of the deadly tornado that ripped through this small town, many residents couldn’t help but remember. Laurie Larsen got a call from her brother reminding her, and it came up in conversation in line at the grocery store.

At her salon, Laurie Jo’s Family Hair Care, Larsen and a customer recalled the ferocious storm, the most destructive tornado to hit New England in 60 years.

“We were just talking about that!” Larsen said.

Yet others felt the June 1, 2011, tornado, which destroyed 75 buildings and damaged more than 300 others, was better left in the past. Evan Brassard, Monson’s town administrator, said that while the town held commemorative events one year after the storm, there was little demand this year for a formal remembrance.

“It just seems like a lot of people are ready to move on,” Brassard said. 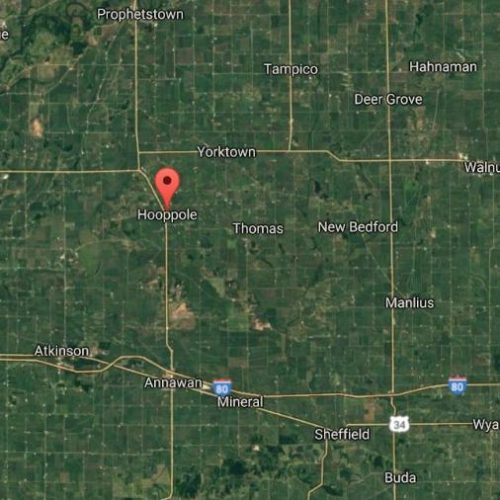 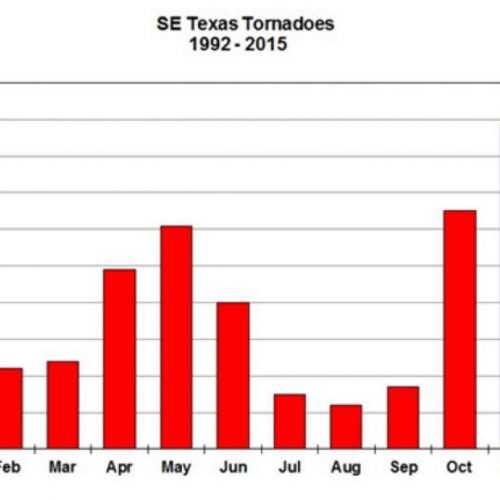 Tornadoes touch down in western Kansas 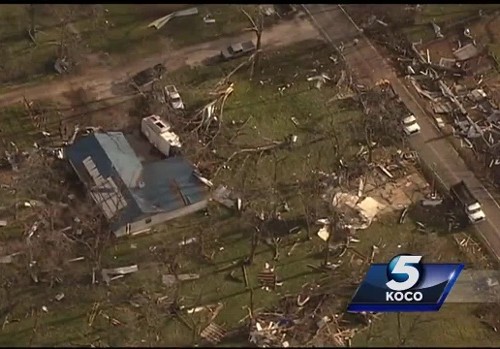 Fallin declares state of emergency for 7 counties impacted b...