Severe weather continued to tear across the Southeast Friday morning as tornadoes were reported in Georgia.

Damaging severe thunderstorms will continue to flare up through Friday from parts of the Gulf Coast and Southeast, northward into the lower Mid-Atlantic region, the Weather Channel warned. Isolated tornadoes, hail, damaging wind gusts, and flash flooding all remain possible from the storms.

Emergency officials in Twiggs County, Ga., said they believe a tornado has touched down, causing damage between Allentown and Danville. Another tornado was spotted near Allentown, Ga.

Flint Energies reported that 5,583 customers were out of power due to the storms, most of them in Houston County.

There have been no reports of injuries or fatalities.

A tornado watch remained in effect for much of southern Alabama, southern Georgia and most of South Carolina on Friday morning. This means conditions are ripe for tornadoes to form. The watch is in effect until 3 p.m. EDT Friday.

Flood watches were in effect along the Gulf Coast, from Louisiana to the Florida Panhandle. Some areas could see up to half a foot of rainfall today, the National Weather Service said.

Tornadoes were also reported late Thursday in Mississippi and Alabama.

A tornado ripped through New Hope, Miss., the Weather Channel reported, and another storm near Gilbertown, Ala., may have also produced a tornado based on radar and damage reports.

Thursday night, the weather service confirmed a tornado near Millport in Lamar County, Ala. A likely tornado also caused damage near Priceville, Ala. 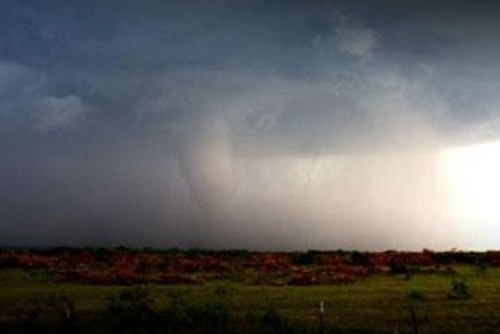 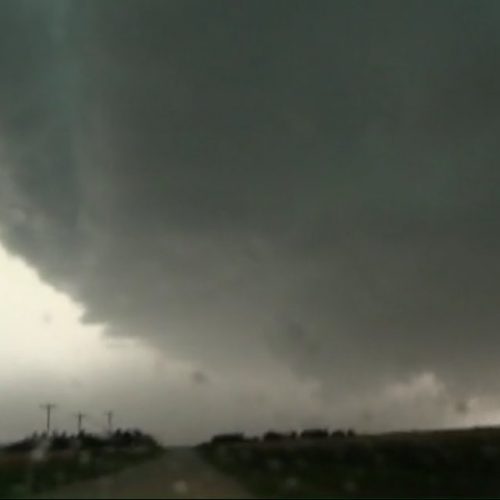 Tornadoes touch down in northern Iowa 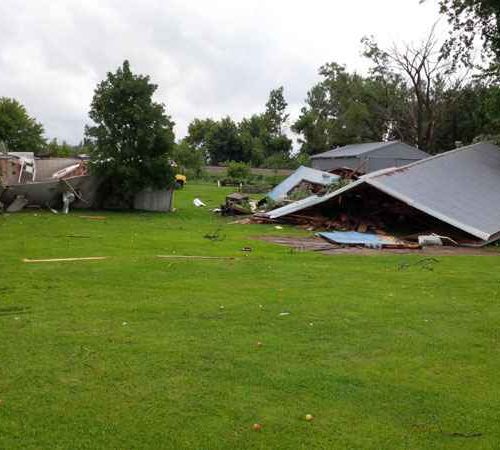 Uniontown neighborhood working to clean up after tornado rip...