That twister touched down just before 2 a.m. in a Henderson County field, making its way through Ellis Park before destroying much of the Eastbrook Mobile Home Park.

It’s a day first responder Dale Naylor will never forget. He was the incident commander at the mobile home park.

“You know the amount of devastation, and personal injury and death that we experienced was none like anything that we had experienced,” said now McGary Middle School Principal Naylor.

“At first we thought, maybe it would be 12 trailers that had actually been affected,” said Naylor. “But once we sent crews actually into the neighborhood, we found out quickly that the devastation was actually incredible.”

First on the scene at the park was Scott Foreman. Foreman now serves as the chief of the Henderson Fire Department.

“I was like man, we can handle this,” said Foreman. “Then we started getting reports… that there was damage at the south end of the park.”

But the tornado didn’t stop after it leveled much of the park. The tornado heavily damaged parts of Newburgh before lifting near Gentryville.

At least 500 homes and businesses were destroyed in what officials say is the deadliest November tornado on record in Indiana. 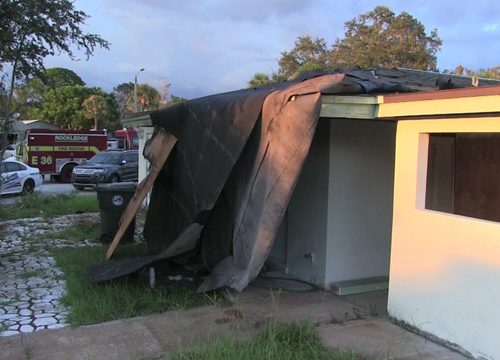 Reports of damage from tornado in Florida 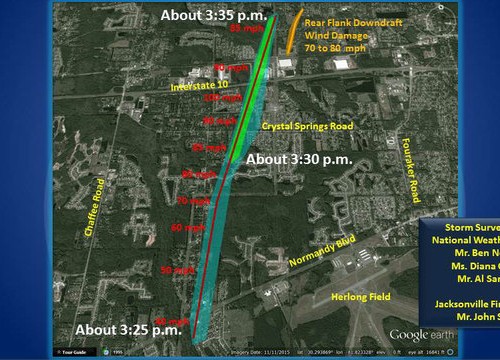