Great Frogs Winery in Anne Arundel County is temporarily closed after last week’s tornado ripped through Harness Creek Road, knocking down 50 trees on the property and tearing the roof off the tasting room.

Owners Andrea and Nate O’Shea just finished harvesting merlot grapes on a third of their vineyard when a Category EF-1 tornado blew through Edgewater and Annapolis right before 6 p.m. Sept. 3. The violent winds only lasted a few minutes but severely damaged the property.

The winery, located on Harness Road by South River, is closed while the tasting room, barn, and other property areas are cleaned and repaired. The tornado smashed a glass door to the tasting room, blew off the room’s roof, lifted fermentation bins and tossed them further away.

“It seems like it came through the center of where all of our buildings are,” Andrea O’Shea said. “Some of the roof debris actually lifted up over the treeline of my neighbor and then dropped it on the other side.”

Anne Arundel County’s fire department deemed the tasting room and winery unsafe for occupancy because of the extensive damage.

Around 50 trees on the winery’s property were toppled or snapped. Tyler Balderson, manager of Bartlett Tree Service Annapolis, said the property sustained the most damage he’s seen in 20 years on the job. Based on the isolated damage area and magnitude of destruction to the trees, Balderson estimates the short-lived tornado exceeded 120 mph winds.

The heavy rain delayed the harvest season since the land needs to dry out before it can resume. For a variety of seasonal reasons, including a tornado that spread debris throughout the vineyard, the O’Shea’s are expecting a lower yield this season.

The O’Shea’s are still waiting on an estimate of the damage to their winery.

They used a photo snapped by Craig A. VanderKolk showing the storm over the South River on social media this week to explain the damage.

VanderKolk saw the shelf cloud moving quickly across the river from his house on Harness Creek Road. He stepped outside to take a couple of pictures and then hunkered down as lightning struck behind his house. Only a few trees in his yard were damaged.

“It was nothing, wind wise, we have ever seen before,” VanderKolk said.

Great Frogs is one of at least three commercial wineries in the county.

At the Vineyards at Dodon in Davidsonville, employees prepare for a lower yield than normal after 3.5 inches of rain battered their grapevines during the storm. That amount of rain can cause mold and mildew issues in the canopy of grapevines, causing grape leaves to fall off.

“Leaves are the powerhouse for ripening fruit,” said Regina Mc Carthy, director of client services at The Vineyards at Dodon. The rain can also cause downy mildew that prevents grapes from becoming ripe.

Mc Carthy said vineyard management decided to harvest later in the season, rather than begin harvesting now, hoping additional time on the vine ripens the grapes more. The vineyard will have to be selective in how it picks and sorts the grapes this season.

Polly Pittman co-owns Vineyards at Dodon, sister to County Executive Steuart Pittman. The executive does not have a stake in the business.

So far, the department has received around 40 responses detailing damages to private property from fallen trees. Most of the responses noted damage such as downed trees on houses and fences, broken windows, damaged roof or siding and blocked or damaged walkways and decks, said Kasey Thomas, an emergency management response planner.

The emergency management office is still collecting data from surveys and identifying the extent of the damage. 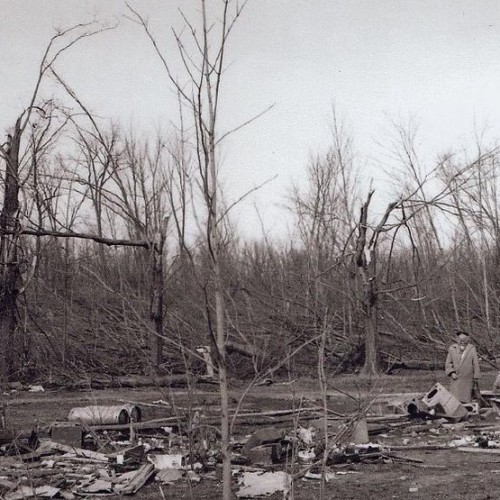 One of Michigan’s strongest tornadoes in history reach... 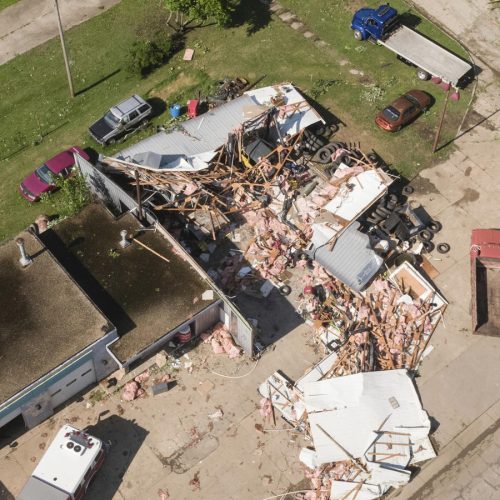 8 injured as Kansas town gets direct hit from tornado for se... 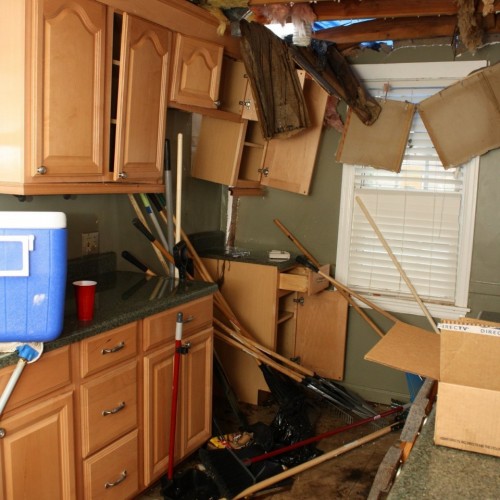 U.S. sets record of 246 straight days without a tornado deat...